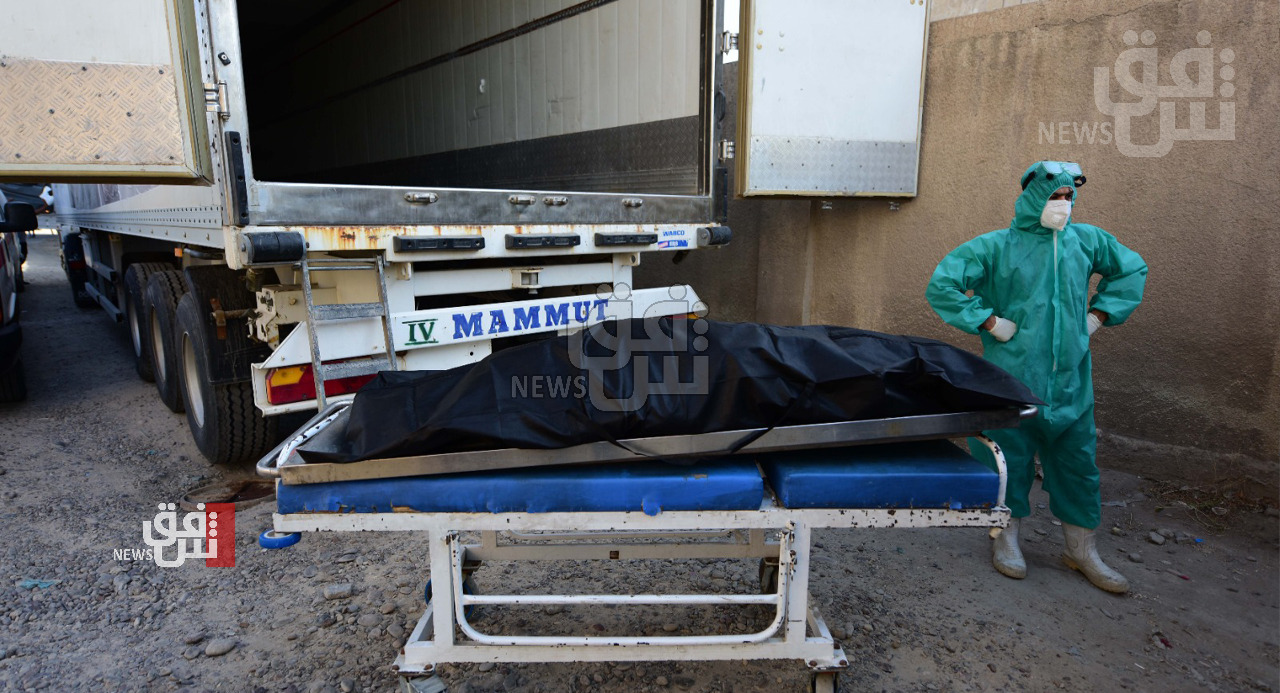 Shafaq News/ An inmate on death row in the Nasiriyah Central Prison, aka al-Hout (The Whale), reportedly died from a severe respiratory illness earlier today, Sunday.

A security source told Shafaq News Agency that the 35 years old inmate sentenced to death pursuant to Article 4/Terrorism succumbed to the complications of Tuberculosis.