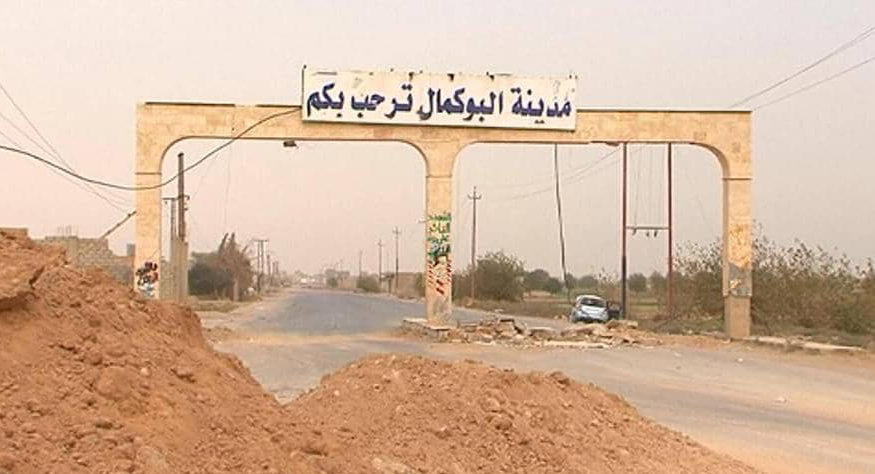 Shafaq News/ Unidentified jets carried out intensive airstrikes targeting positions of Iranian forces and Iranian-backed militias in Imam Ali base, areas near Al-Sekka, and in Al-Bokamal desert in the eastern countryside of Deir Ezzor, according to the Syrian Observatory of Human Rights (SOHR).

The observatory stated that The attack left several casualties and destroyed positions, bases and weapons warehouses.

“Military vehicles affiliated to the targeted forces have transported dead and injured militiamen to Iraq, while the Iranian forces in Al-Bokamal are now on high alert amassing more troops,” SOHR sources added.

This is not the first time the International Alliance aircraft attack Iranian forces and militias positioning in the eastern countryside of Deir Ezzor.

A fear of US-Iran war on Iraqi lands