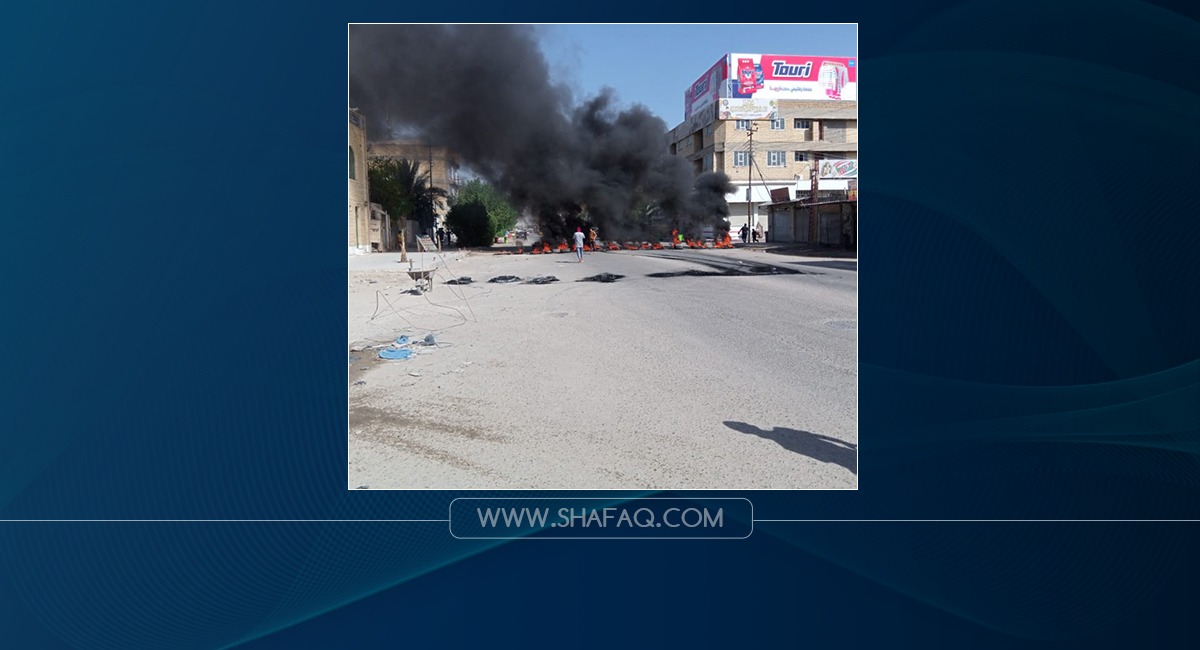 Shafaq News Agency correspondent said reported that protestors in Sayed Dakhil district, east of Nasiriyah, demanded electricity services, which has reached a very poor level, according to them.

The demonstrators gave the employees in one of the district's official departments one hour to leave it before setting it on fire, according to our reporter.