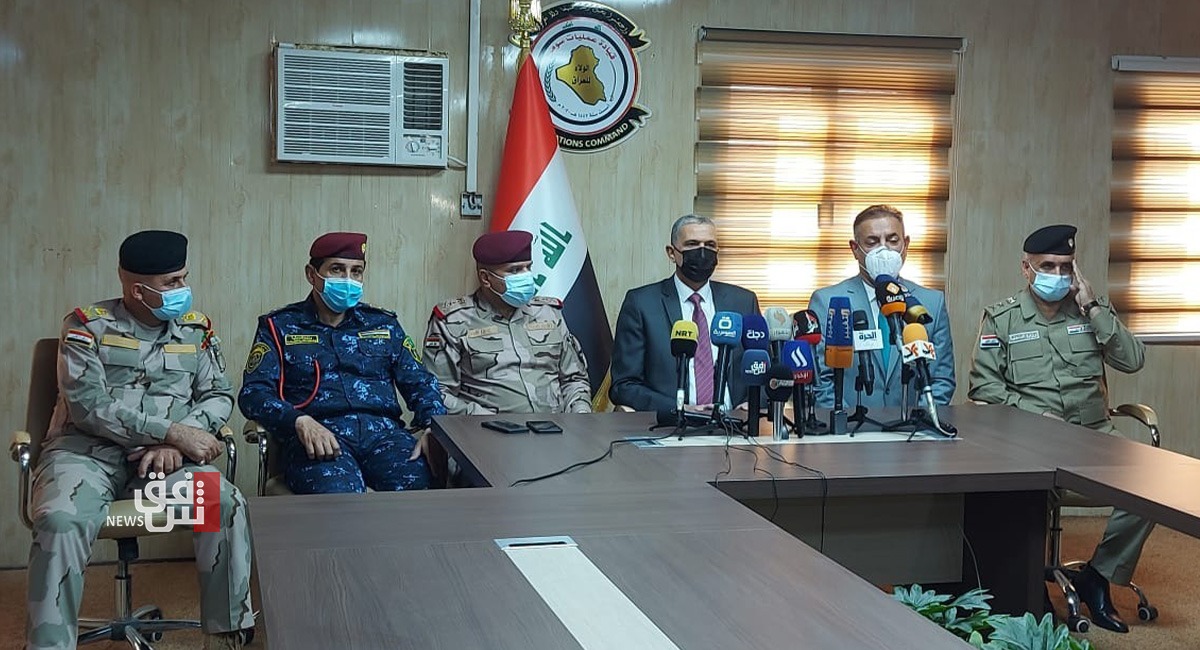 al-Ghanimi, who arrived in Dhi Qar this afternoon, said in a joint press conference in the local government building that he assessed with the governor of Dhi Qar the security situation in the governorate and will take the appropriate measures.

"As for what is outside our powers, we will communicate it to Prime Minister Mustafa al-Kadhimi to take the necessary measures", adding, "We reject the attack on the security forces because their duty is to serve the people. We call on the demonstrations to be peaceful, and we demand the security forces to support them."

For his part, al-Khafaji stressed his rejection of blocking roads and closing government departments by the demonstrators, noting that he agreed with Minister al-Ghanimi to develop an urgent plan to calm the situation in the governorate.

He indicated that al-Ghanimi's visit came under the guidance of al-Kadhimi to closely follow up on the security situation in Dhi Qar.