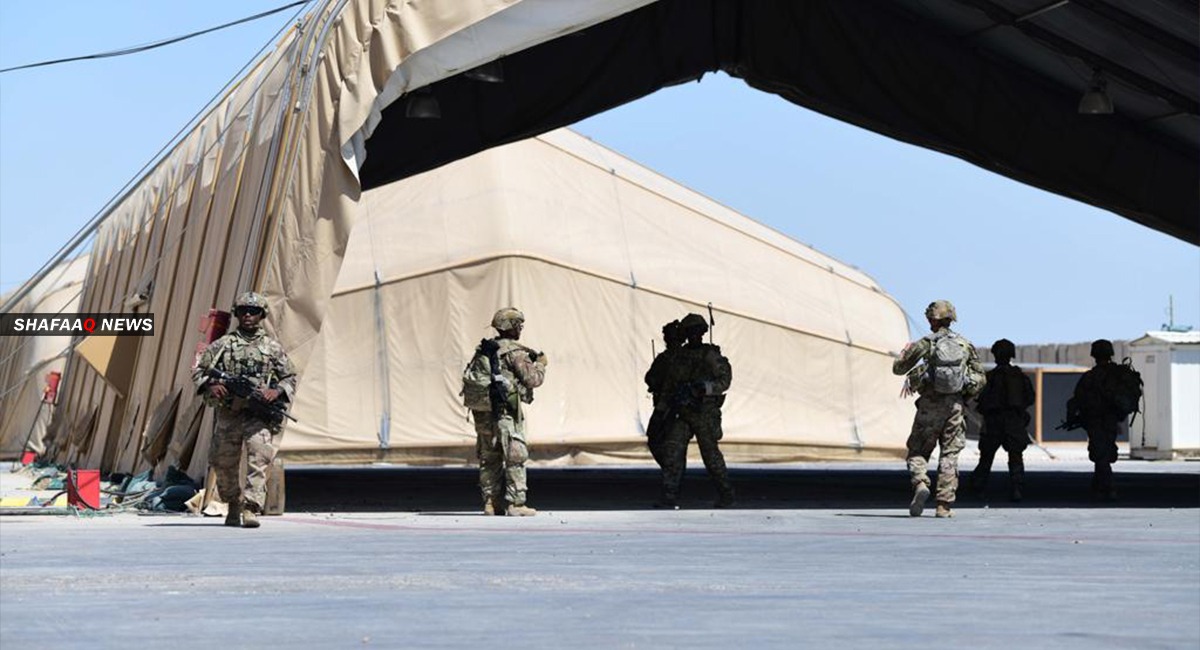 A statement by the group, which Shafaq News agency was unable to confirm its authenticity, said that it, "carried out two specific operations targeting two convoys for logistical support and transporting military vehicles of the invading forces in both Al-Hilla highway in Babel Governorate and Abi Gharib highway in Baghdad".

The statement said, "the two operations resulted in burning and vandalizing the two loads", asserting, "We pledge to the honorable and the Iraqi people that the Islamic Resistance in Qassem al-Jabarin company will not calm down and we will not close our eyes as long as the US occupation forces usurp our land and desecrate the sanctity of our people".

This group is unknown and the issued statement bears the number two, meaning that it is newly established.

Earlier Wednesday, a security source told Shafaq News Agency that an explosion targeted a convoy carrying logistical support for the international coalition forces in Saladin Governorate, north of the country.

Unidentified gunmen escalated their attacks against the international coalition and the US forces in the past few months to a point it became almost daily deads.

The United States accuses Hezbollah Brigades and Iraqi armed factions close to Iran of being behind the repeated attacks targeting its embassy in the "Green Zone" and its military bases where its soldiers are deployed alongside other forces from the international coalition in Iraq.

Live stream from inside the Green Zone

Security authorities surround the entrance to the Green Zone

Iraq's PM calls the Sadrist to withdraw from the Green Zone

Crowds flood toward the Green Zone to protest the election results