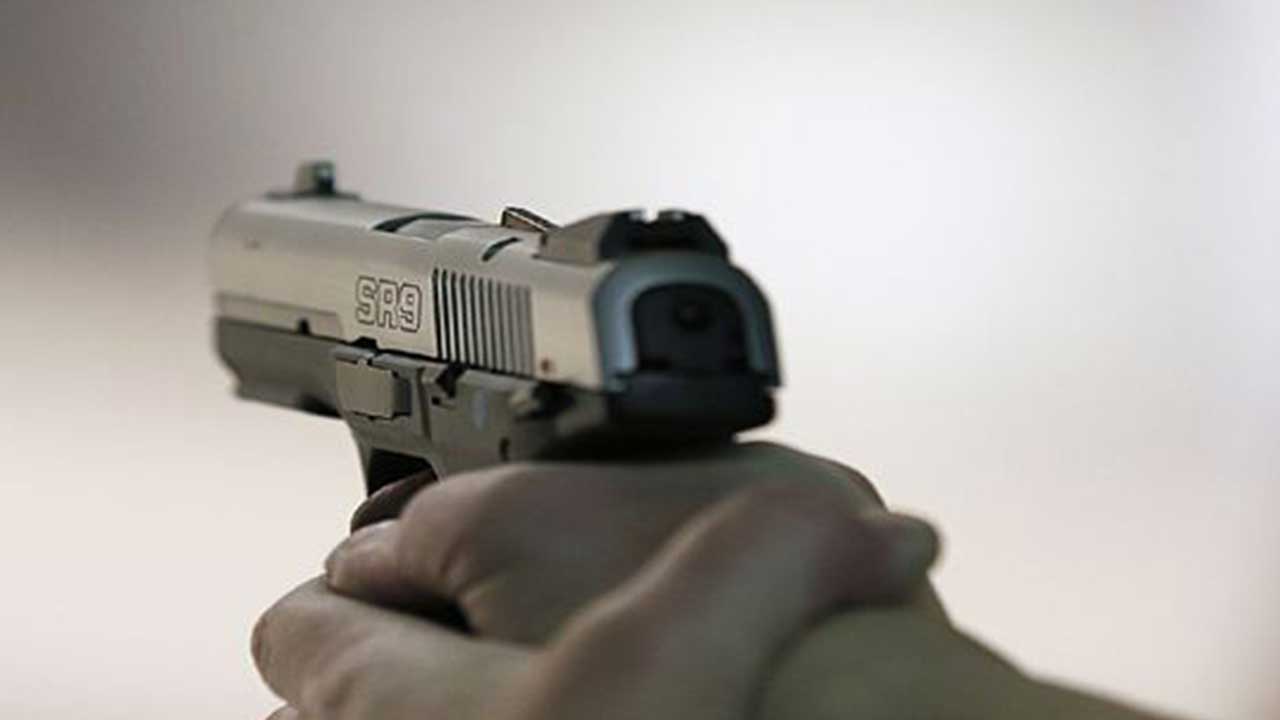 Shafaq News / A security source reported that an official at the Maysan Health Directorate was injured on Wednesday evening, in an attempt to assassinate him by unknown armed men.

The source told Shafaq News agency, "The director of information for Maysan Health Department, Muhammad Qasim Al-Kanani, was subjected to an assassination attempt by unknown persons on a motorcycle, carrying weapons equipped with silencers".

The source added that Al-Kanani is currently undergoing a surgery at the hospital. No further details were disclosed

An officer killed by a drug gang in Maysan