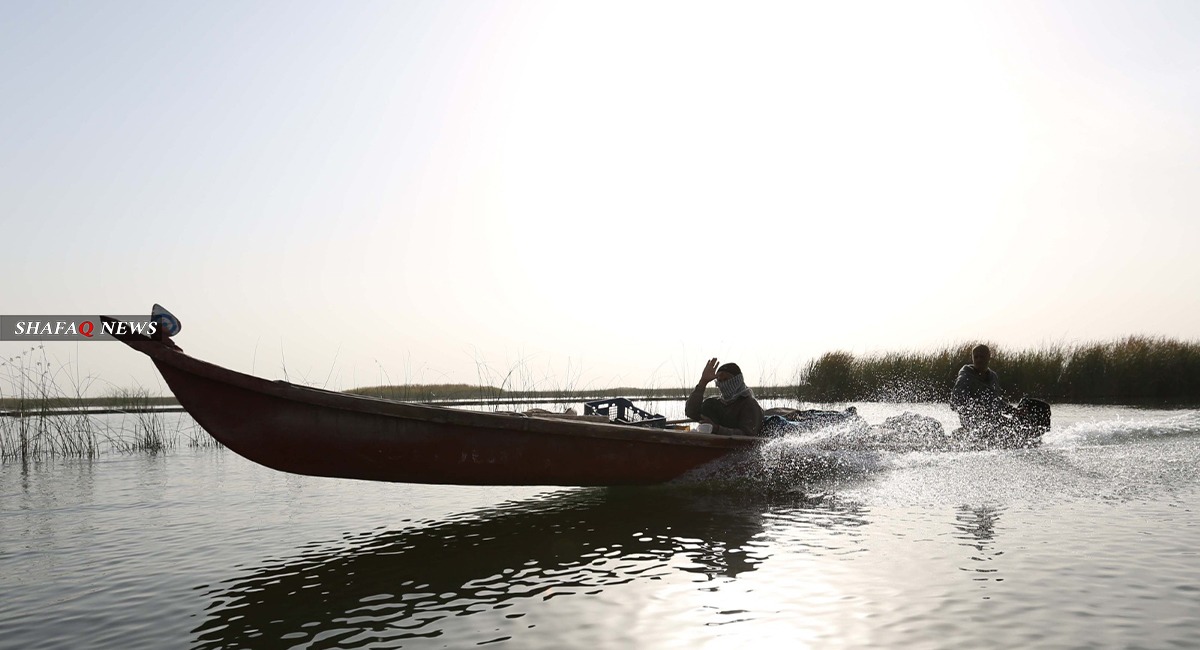 Shafaq News / The environment department's director in Dhi Qar Governorate, Qasim Suhail, confirmed the exacerbation of the overfishing problem during the last period, indicating that the governmental police command had been addressed to provide a security force to put an end to the problem.

He added, "we cannot move without the presence of the security forces that used to provide one policeman to monitor the fishing operations, and was later withdrawn for unknown reasons."

Al-Asadi to take over Dhi Qar governor duties despite the pressures, a source says

Eight captured in security operation in the aftermath of the attack on Chinese oil company in Dhi Qar; source says