An official complains of Saladin’s share in the 2021 budget 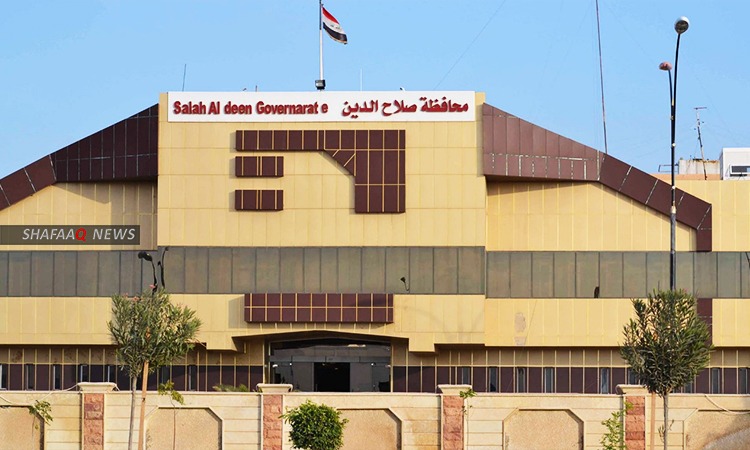 Shafaq News / An official in Saladin Governorate said the 2021 budget neglected to allocate sufficient share for the areas affected by terrorism.

He added that these areas suffer also from lack of essential services and strategic projects.

Al-Jibara indicated that "since 2014 until now, more than 70% of Saladin is destroyed and the percentage may increase due to government negligence and the cumulative service problems in addition to the absence of the international and humanitarian organizations in the Governorate."

Earlier, the Iraqi parliament voted, on the 2021 federal budget law with a deficit of more than 28 trillion dinars.

Based on the new budget, the revenues amounted to more than 101 trillion Iraqi dinars, compared with 106 trillion dinars in 2019, while expenditures were estimated at 129 trillion dinars.