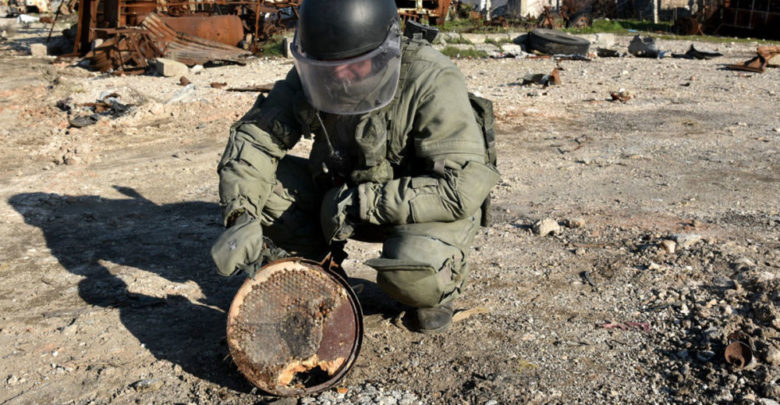 Shafaq News / A security source in Diyala stated, on Sunday, that an explosive device had killed a security officer and wounded another, northeast of Baqubah.

The source told Shafaq News agency, "An explosive device targeted a police patrol on an agricultural road in the Sheikhi village, 7 km northeast of Baqubah, killing one policeman and wounding another."

He explained, "Police forces are in search of the perpetrators of the attack."

Abi Saida district, 30 km northeast of Baqubah, has been dominated by Ashaer conflicts for several years, which have caused the displacement of dozens of families, and killing and wounded many civilians.

It witnessed security incidents due to the strongholds of terrorists in the villages that contain orchards that ISIS gangs turned into shelters.