An explosive device blew up near an activist’s house in the Nasiriyah, no causalities 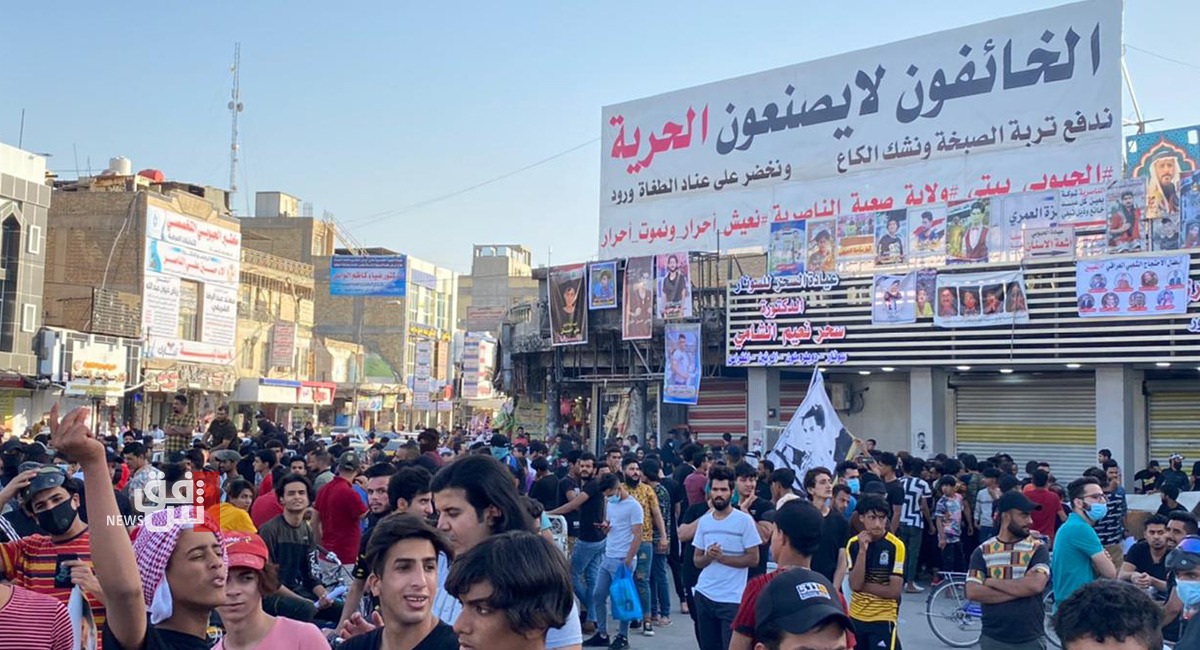 Shafaq News/ A security source reported, on Tuesday, that an explosive device blew up, Tuesday, in the Nasiriyah, the center of Dhi Qar governorate in southern Iraq.

The source told Shafaq News Agency, "A device exploded in the Al-Montazah neighborhood in the center of Nasiriyah, targeting the house of the prominent civil rights activist in the Dhi Qar demonstrations, Salam Al-Asmi."

"The explosion caused material damage to Al-Asmi’s house, without recording any causalities."

It is noteworthy that a year ago, unidentified gunmen assassinated the Activist’s brother Ali Al-Asmi.