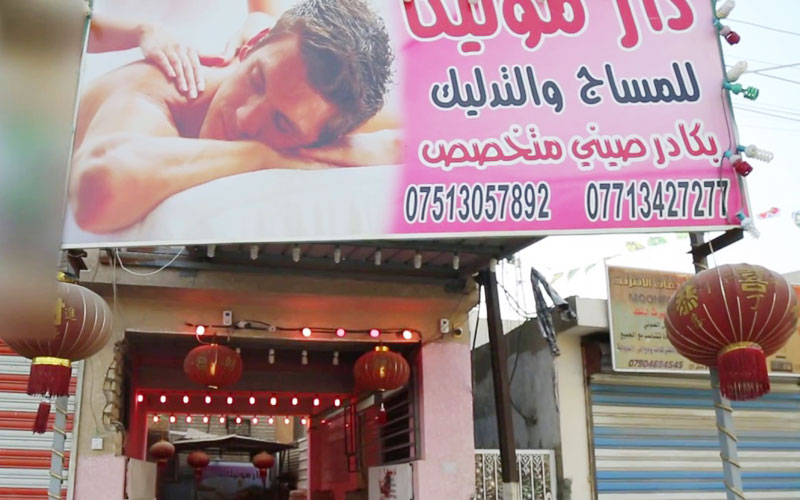 Shafaq News / A security source reported that a massage center had been targeted in the capital, Baghdad.

The source told Shafaq News Agency that an explosive device targeted the center, noting that no causalities were registered.

Liquor shops, night clubs, casinos and massage centers have been frequently subjected, lately, to such attacks.