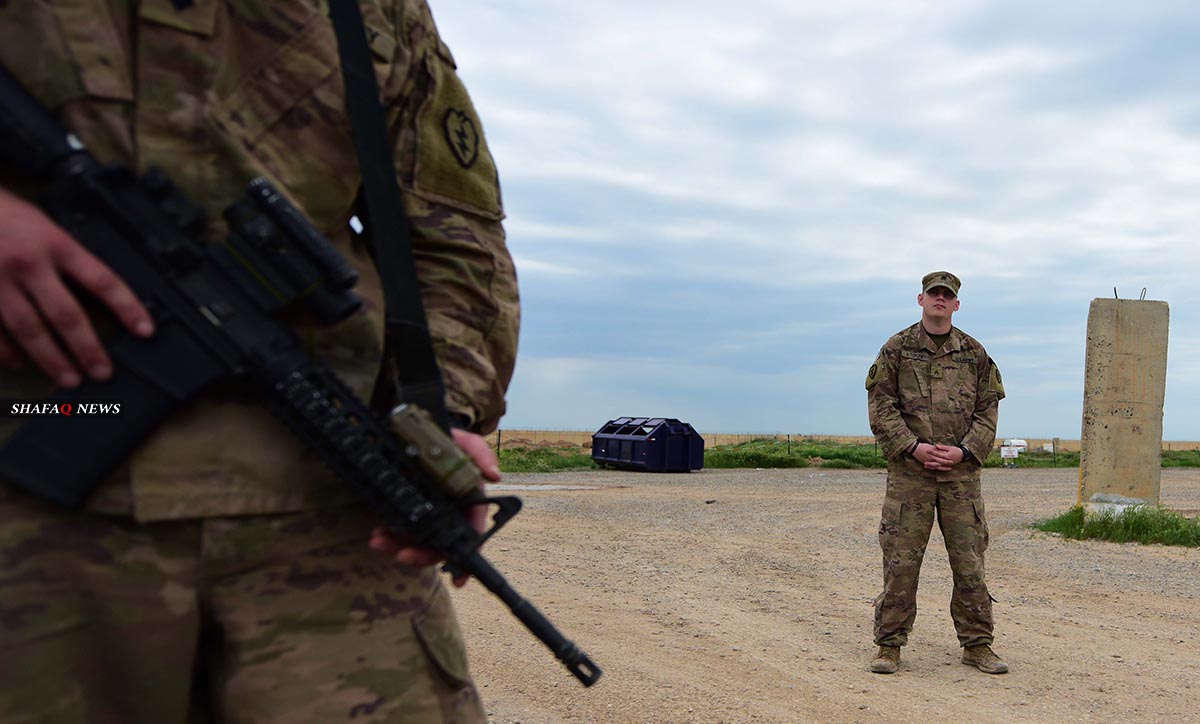 Shafaq News / A security source reported today Thursday that a logistics convoy of the Global Coalition had been targeted in Nasiriyah, in Dhi Qar.

Washington accuses pro-Iranian Iraqi factions of being responsible for these attacks.

However, about 3000 soldiers from the Global Coalition forces, including 2,500 American soldiers, are deployed in Iraq to fight ISIS terrorist organization.