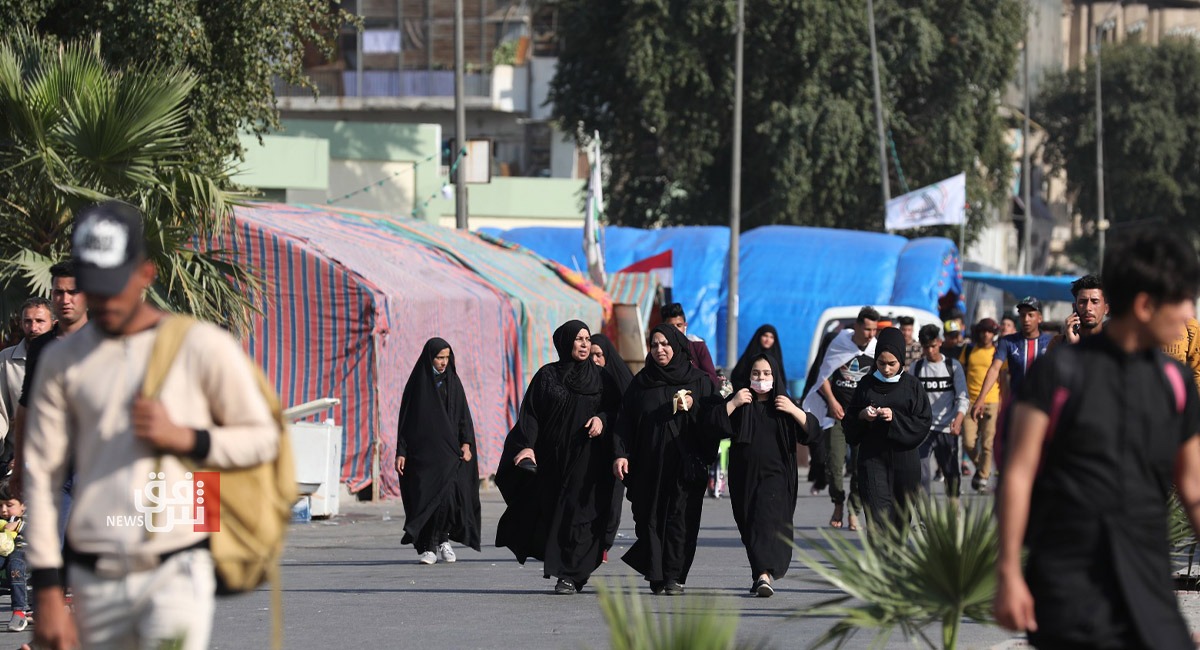 Shafaq News/ An explosion rocked on Monday evening a bridge leading to Al-Kadhimiyah in Baghdad.