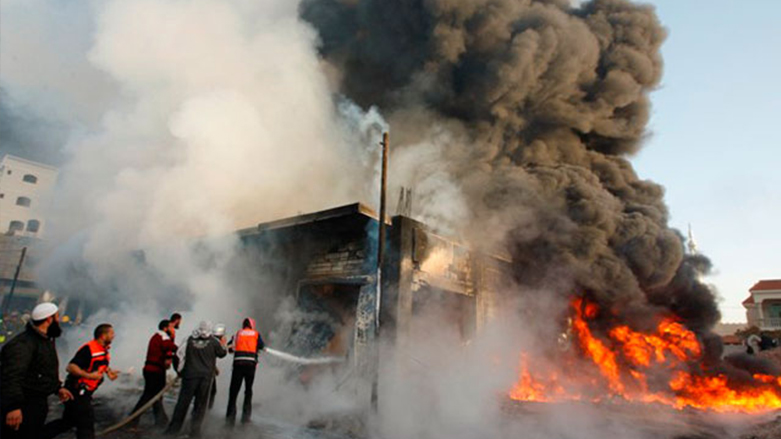 Shafaq News / The Iraqi police reported on Wednesday that at least three people were wounded in an explosion inside a bus in the center of Baghdad.

A police officer told Shafaq News agency that an unknown object exploded inside a bus near the Kilani fuel Station in Bab Al-Sharqi neighborhood of central Baghdad, wounding three people who were transferred to a nearby hospital for treatment.