An explosion cuts the power on Kirkuk, source says 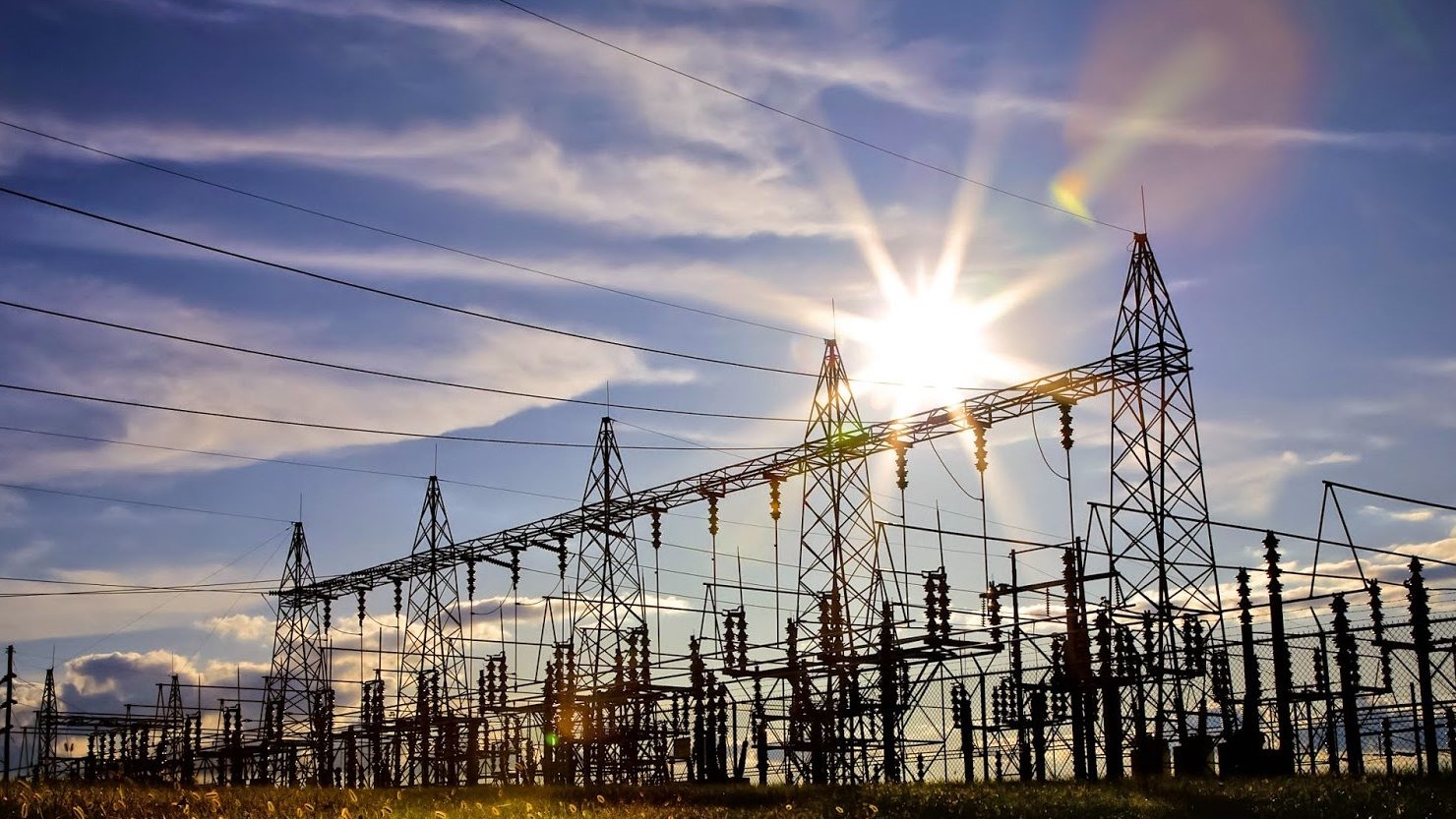 Shafaq News/ An explosion of a power tower in the north of Diyala cut the power on the south of Kirkuk, a source revealed.

In the same context, the Ministry of Electricity said that a "technical failure" in the Iraqi capital, Baghdad, has led to a power outage in the southern governorates of the country.

The source told Shafaq News Agency that unidentified persons detonated a power tower in al-Safra, northern Diyala, cutting the power from the territories of southern Kirkuk.

The targeted site is located on al-Mansouriyah plant line (400 MW) that supplies Taza station in the South of Kirkuk, the source added.

Elsewhere, a source in Diyala's local government said that the technical failure in Baghdad, that set off the power stations in mid and south Iraq, did not affect Diyala since it relies on the Mirsad-Diyala line and al-Mansouriyah plant.

Yesterday, a statement by the Electricity Directorate in Wasit said that a technical failure in Baghdad led to a total blackout in the southern governorates.