An employee of al-Rasheed bank found killed in Baghdad 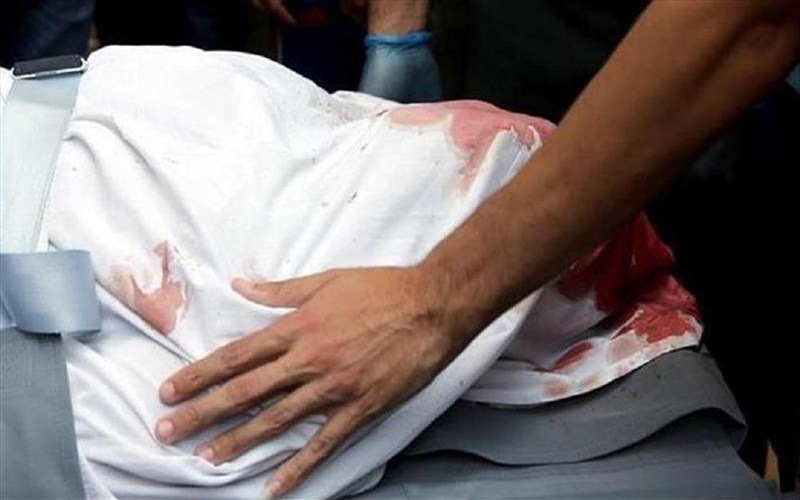 Shafaq News/ Iraqi security forces reportedly found a dead body of an employee of al-Rasheed bank earlier today, Thursday, in his residence in the south of the Iraqi capital, Baghdad.

A security source told Shafaq News Agency that the victim was stabbed multiples and charger wire was found around his neck.

Security forces arrived at the crime scene, transferred the body to the morgue, and started an investigation into the circumstances of the crime.

The source said that the victim was home alone since his wife left to her family's residence in Saladin after she tested positive for COVID-19.

The victim's relatives had pointed fingers toward a neighbor who shares a history of strained relations with the dead employee.