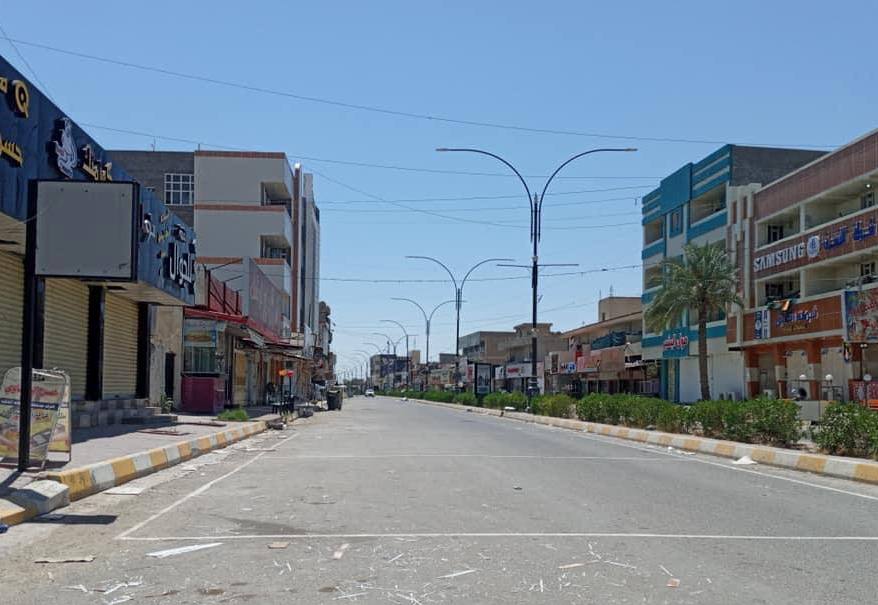 Shafaq News / A security source in Saladin reported that a device placed near a liquor shop had been detonated in the center of Tikrit.

The source added, "this incident is the first of its kind in Saladin," pointing to the absence of liquor shops in the governorate."

In the same context, the security source reported that an explosion targeted liquor shops on Baghdad's outskirts.

Earlier this evening, a security force managed to dismantle an explosive device placed near a liquor store, west of Baghdad, hours after a grenade exploded on another one near the National Theater in the Karrada district in the center of the capital.