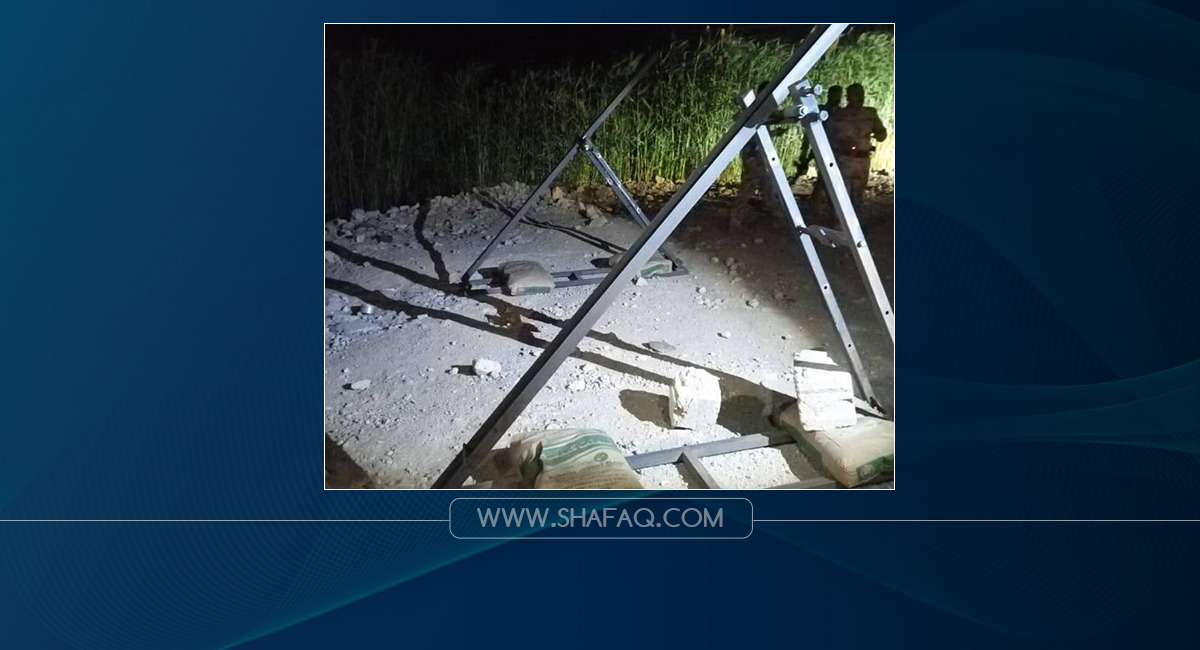 Shafaq News/ A missile attack targeted on Saturday the vicinity of Ain al-Assad Air Base in Al-Anbar Governorate, western Iraq. A source said.

He did not provide further information

An unofficial statement of the faction said that it used two 122mm Grad missiles to target the Ain al-Assad base.

British Armed Forces in Iraq also use the base. It was known initially as Qadisiyah Airbase. It was the second-largest U.S. military airbase in Iraq during Operation Iraqi Freedom.

Two Iraqi soldiers killed in an explosion in al-Anbar