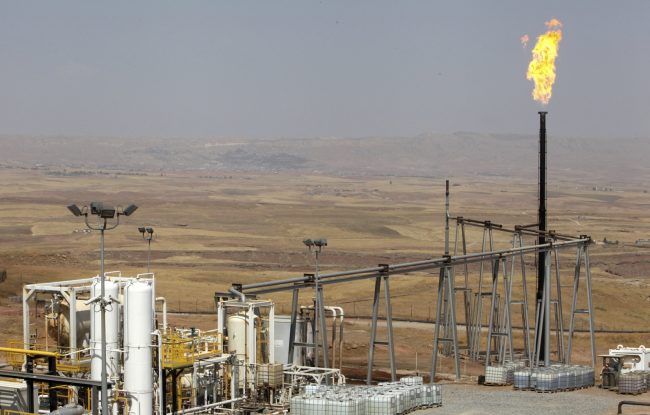 Shafaq News/ Al-Anbar Governorate Energy Advisor, Aziz Khalaf Al-Tarmuz, revealed today that an agreement had been concluded between the Iraqi Oil Ministry and the local government to start exploring areas that include gas fields.

Al-Tarmuz told Shafaq News Agency, "Al-Anbar is sailing on large gas reserves. However, it is unfortunate that the Okaz gas fields have been neglected for nearly six years, despite containing more than fifty billion tons of gas."

"This prompted the governorate administration to ask the Ministry of Oil to support the governorate to discover new sites, and work to benefit its reserves, by agreeing with the ministry to send six seismic teams to six sites located west of the governorate."

He indicated that one of the seismic teams affiliated with the General Oil Exploration Company, reached the areas south of Rawa district, while the rest of the teams will reach al-Anbar in the coming days if after the joint operations command provides a security plan for them.