An Iraqi refugee found dead in a camp in Greece 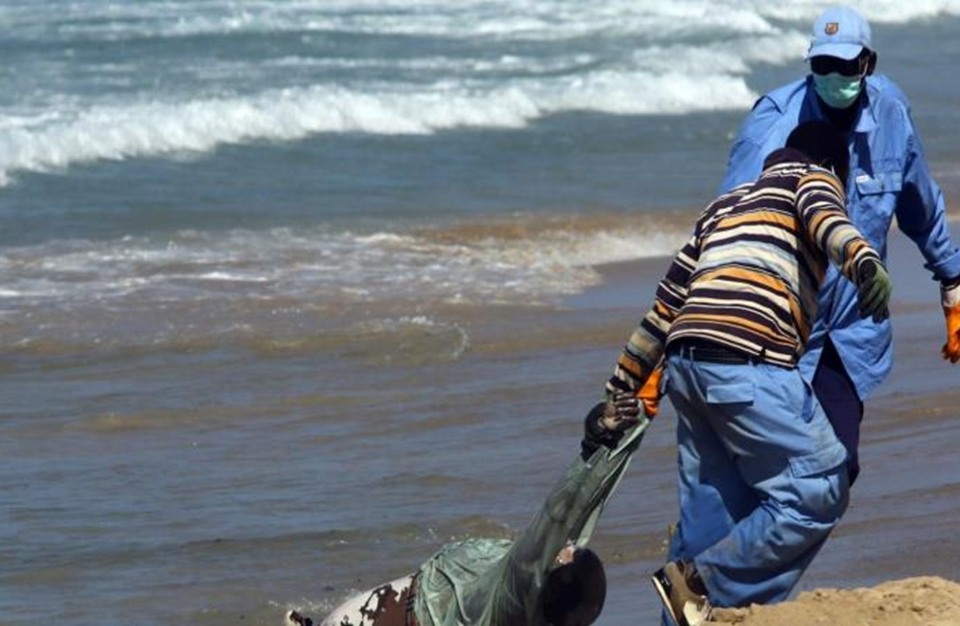 Shafaq News / The Lutke Foundation, concerned with the Iraqi refugees and displaced affairs and based in Kurdistan Region, announced that an Iraqi in his fifties was found dead in a refugee camp in Greece.

The foundation said in a statement that the body of a 51-year-old Iraqi man was found in the Vial refugee camp, north of the Aegean Sea.

According to the information provided by the Foundation, the man has been living in the camp for the past year and a half, indicating that he died of an illness he had contracted.

Iraq and Greece to strengthen relations