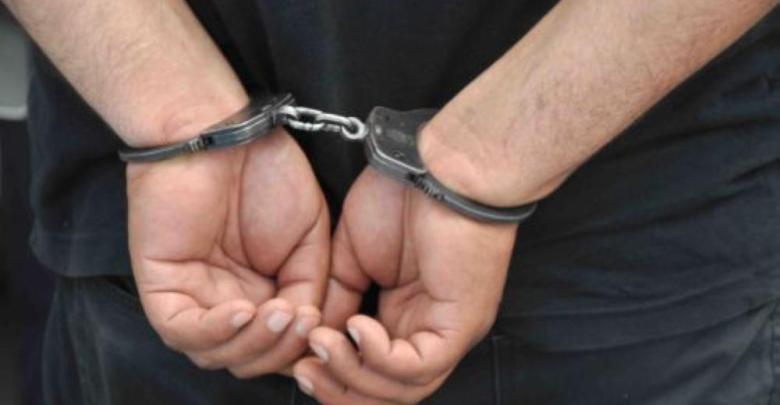 Shafaq News / A source in the local police said that a security force affiliated with the Intelligence Directorate of "Al-Nasr" Directorate had arrested the director of Al-Salam municipality sector on the left side of Mosul.

It is noteworthy that Mosul city, the local capital of Nineveh Governorate, has been witnessing a campaign of arrests for nearly a month now, over financial and administrative corruption cases.

The security forces and the Integrity Commission in the governorate arrested more than 20 accused.