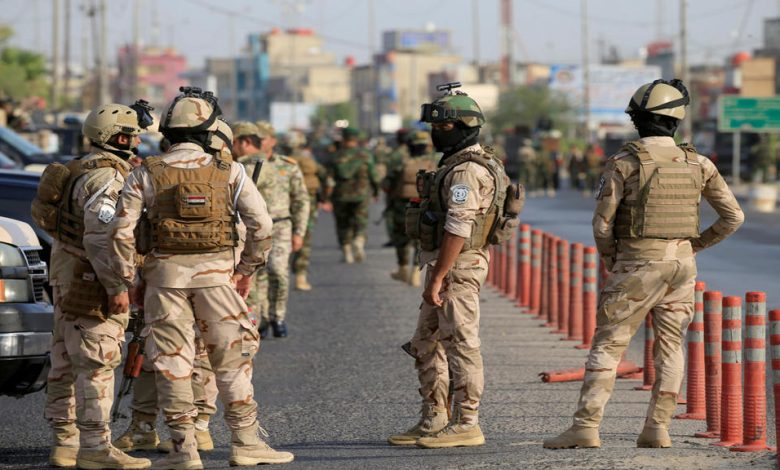 Shafaq News / The intelligence agency of the Iraqi Ministry of Interior announced on Wednesday the arrest of an ISIS leader, south of the capital, Baghdad.

The agency said in a statement, "the terrorist, Abu Sajjad, who worked as an administrator for the so-called Al-Bara Province in the southern state".

"The terrorist admitted participating in several terrorist operations against the security forces and citizens", the statement added.