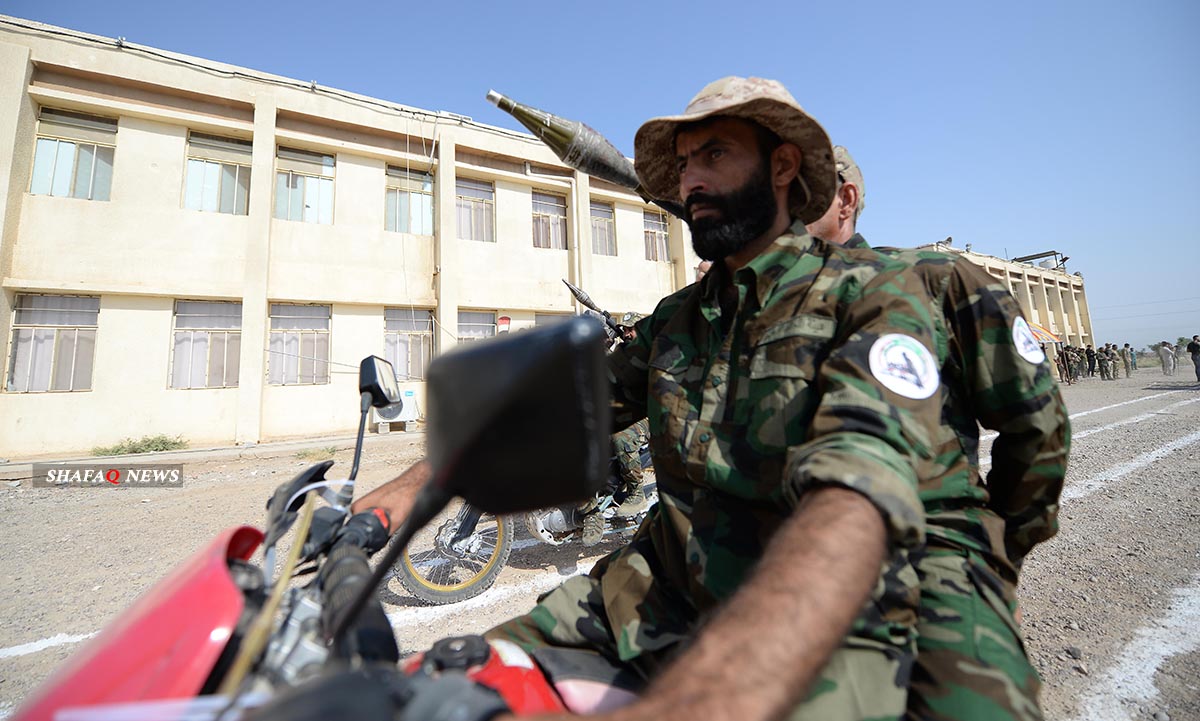 Shafaq News/ A security source said that a group of ISIS terrorist organization attacked a force of al-Hashd Al-Shaabi (Popular Mobilization Forces-PMF) on Saturday in Saladin.

The source told Shafaq News Agency that clashes are still ongoing, "we have no idea about the losses yet due to the intensity of the combat."

PMF media declared that the forces of the 35th brigade thwarted an ISIS terrorist attack in Al-Zalayah.