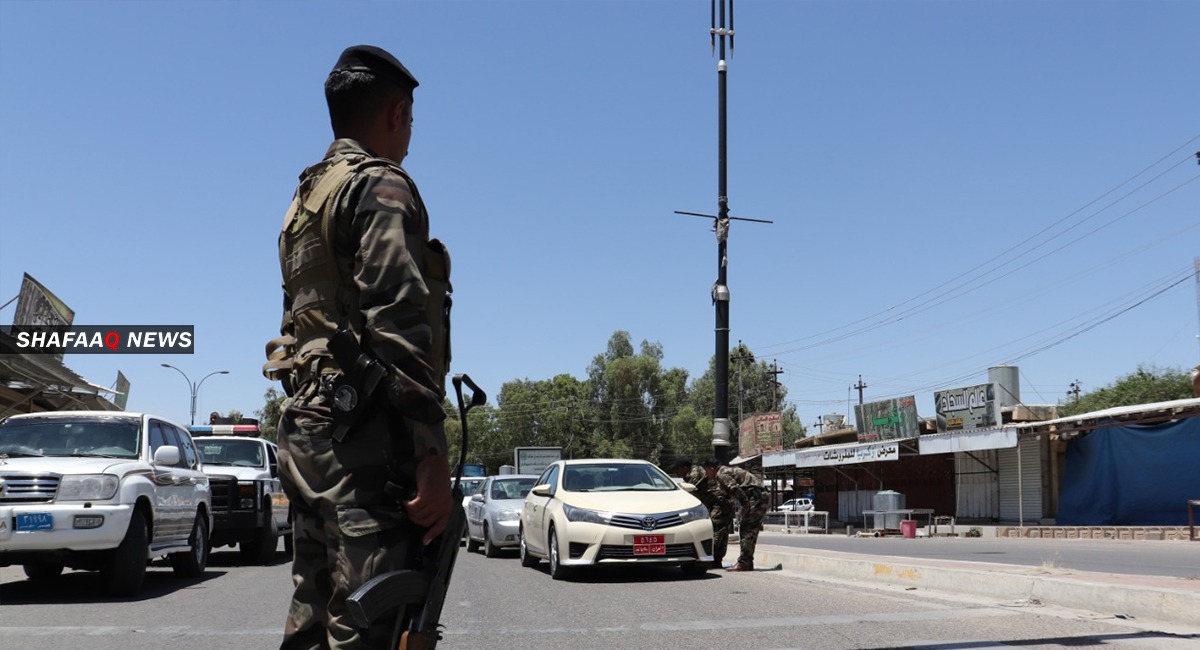 Shafaq News / The Iraqi Intelligence announced, on Wednesday, the arrest of the Mufti of the so-called "Office of Judiciary (Diwan al-Kada’a wl Mazalem)" in the Abbasi district of Kirkuk governorate.

In a statement received by Shafaq News Agency, it said, "The intelligence arrested a terrorist in Al-Hurriya neighborhood in Kirkuk."

It declared that he is "wanted in accordance with the provisions of Article 4 / terrorism" noting that with ISIS, he worked as a mufti."

The intelligence statement added that the terrorist is referred to the judiciary to “complete the investigation.”

ISIS presence in the Triangle of Death: only for revenge?

The Iraqi forces arrest two terrorists, kill another in Kirkuk