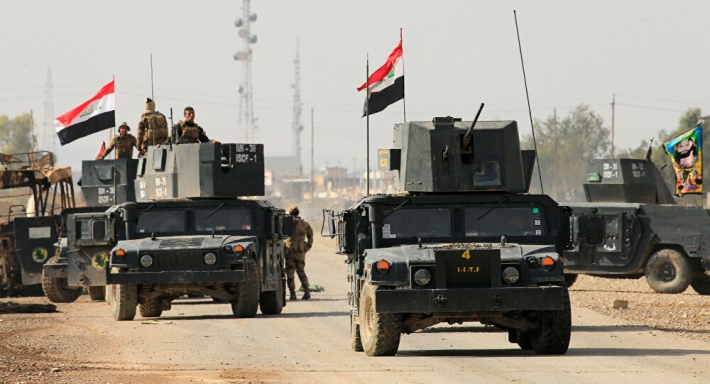 Shafaq News / An Iraqi activist was targeted today Thursday in the center of Dhi Qar governorate.  A security source said.

Since October 2019, Dhi Qar Governorate witnessed protests and continued for several months, with thousands of Iraqis demanding jobs, services and the removal of the ruling elite, which they said was corrupt.