An Article that recognizes Turkmen nationalism to be added to the constitution, MP said 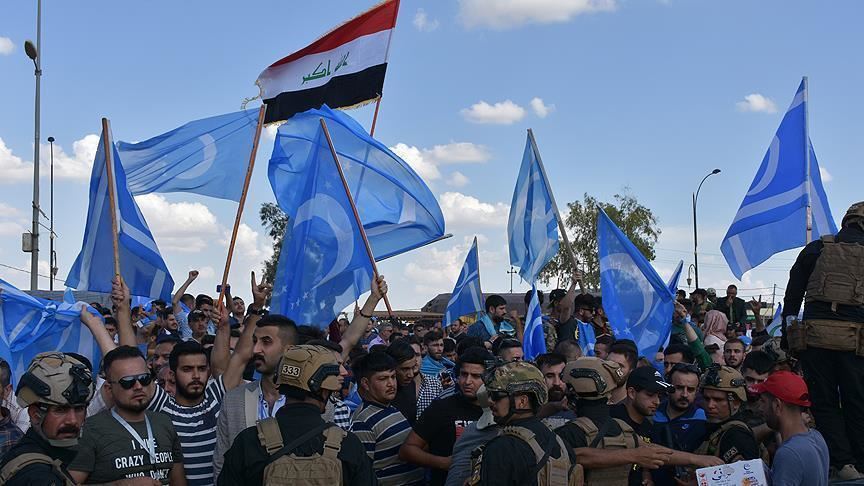 Shafaq News / The Constitutional Amendments Committee discussed on Tuesday the Article 125 of the Constitution that stipulates that Turkmen are of nationalism, while the discussions around the Article 140 concerning the disputed areas between Baghdad and Erbil was postponed to an extended session.

MP Arshad Al-Salihi, the Turkmen MP in the Constitutional Amendments Committee, said that he demanded adding a special paragraph, which stipulates the recognition of Turkmen nationalism as a basic nationalism according to the decision of the Iraqi Parliament in 2012 while ensuring their political, cultural, social and administrative rights. This proposal also suggests that the administration in the areas they form the majority of its population to be exclusive to them.

He added that the committee decided to recognize the massacre of Alton Kupri and the Tragedy of Besir to the preamble of the constitution, while discussions of Article 140 will be postponed to an expanded session attended by all MPs in the coming days.

Turkmen leader: A "Miserable " state Ministry does not reflect the Turkmen entitlements