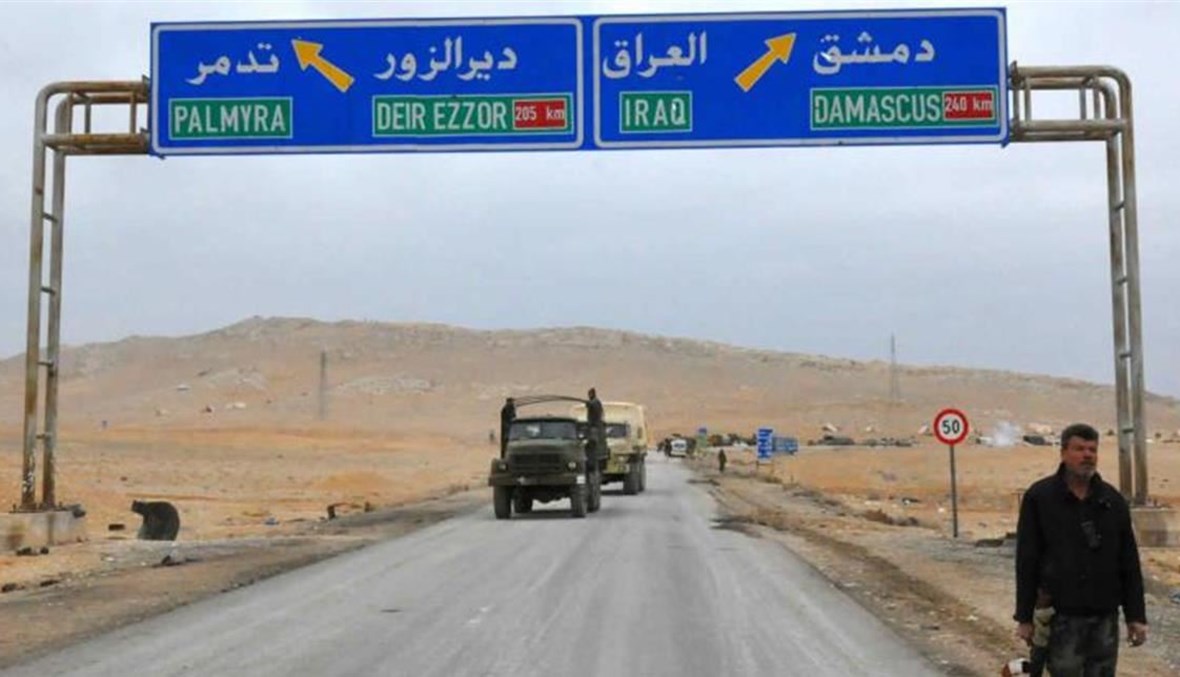 Shafaq News / American aircraft conducting sorties in the Iraqi-Syrian borders' airspace, which prompted Iraqi Pro-Iranian factions to evacuate their own headquarters and take precautionary measures, in anticipation of any possible attack.

An official security source at the Border Guard Command told Shafaq News agency, "The Hezbollah, Sayyid al-Shuhada and Fatimiyoun Brigades, which are spread over large parts of the Iraqi-Syrian border strip, have infiltrated the Syrian territories through openings in the border fence."

The factions had refused to close the openings, despite the Joint Operations Command's proposal to do so during a military campaign that was carried out some time ago, as by the source.

"The entry of the factions into the Syrian territories came due to their lack of confidence in the Iraqi forces, which recently expressed their willingness to help the American forces to combat terrorism", the source added.

The source pointed out, "These factions have recently isolated themselves from the Iraqi forces deployed on the border strip, due to a conflict that erupted between a Hezbollah Brigades' member and a soldier in the Iraqi army.

Unidentified drones carry out airstrikes on the Iraqi-Syrian borders

Erbil attack, a desperate attempt to strike the relations between Baghdad and Erbil, joint statement