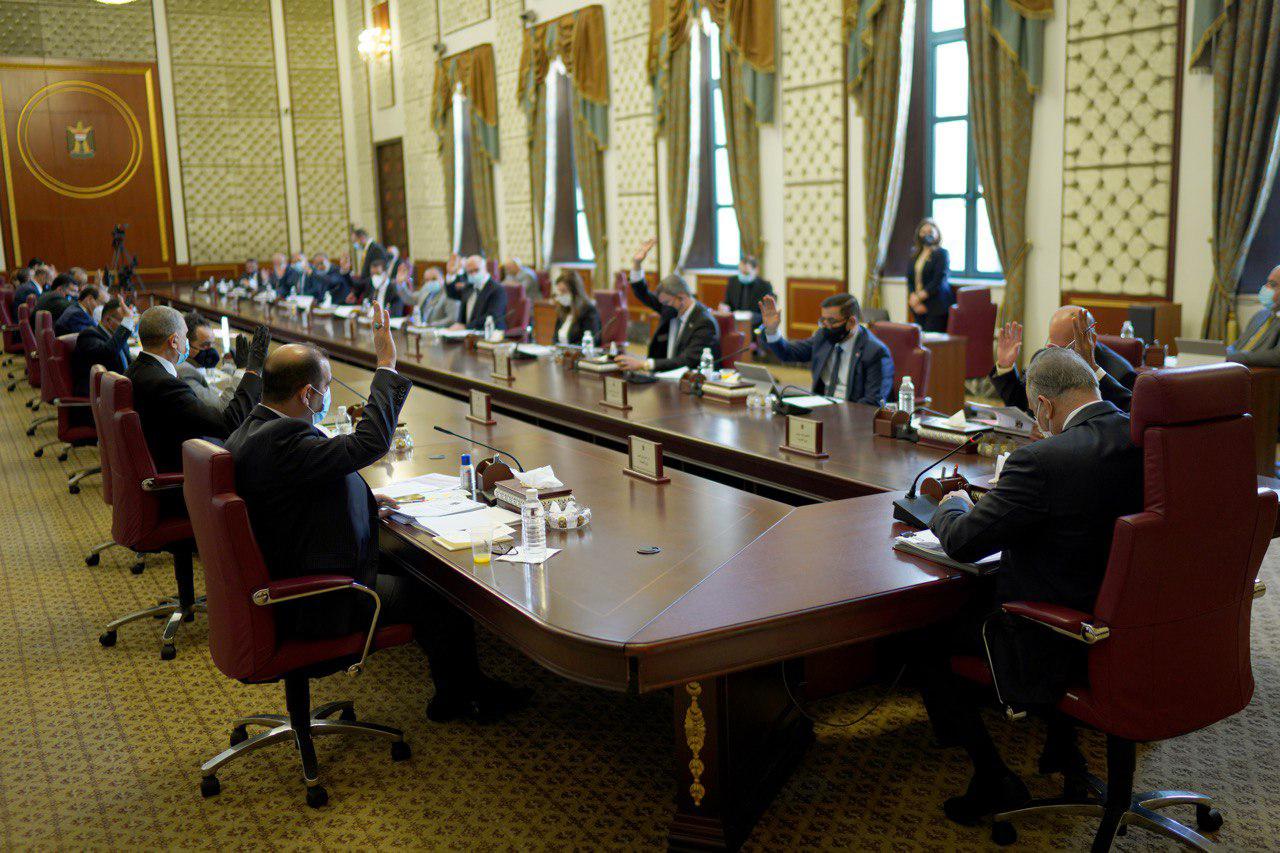 Shafaq News / The Iraqi Minister of Finance, Ali Allawi, revealed on Tuesday the reason for the government’s delay in submitting the government reform paper to the parliament.

This came during a parliament session he attended, according to what a parliamentary source revealed to Shafaq News agency.

The source said, "Finance Minister Ali Allawi made it clear during his attendance at the parliament session, that the reason for the government’s delay in submitting the government reform paper to the Parliament was the noncompletion of the domestic and foreign borrowing law", adding, "the government only borrowed money from local sources and disbursed them".

And Iraq had resorted to borrowing to contain the financial crisis that resulted from a significant drop in oil prices during the past months, due to the COVID-19 pandemic, which paralyzed large sectors of the world economy.

Iraq depends on the revenues of crude oil to finance about 95 percent of the country's expenditures.

Al-Kadhimi pledged, upon the formation of his government last May, to carry out reforms in the country that would improve public services in the country, prepare for early elections, and fight corruption.