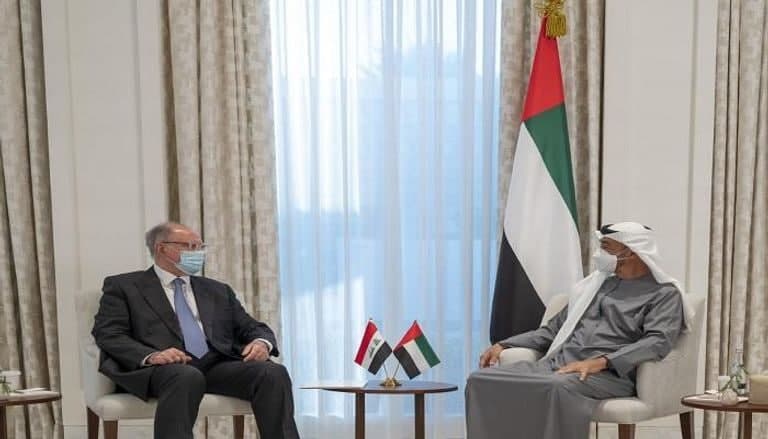 Emirati media reported that Sheikh Mohammed bin Zayed Al Nahyan received today the Iraqi Finance Minister Ali Abdul Amir Allawi, and an invitation from Prime Minister Mustafa Al-Kadhimi to attend the Baghdad summit that will be held by the end of the current month.

During the meeting, the two sides discussed relations between the two countries and ways to enhance them, in addition to regional and international issues of mutual interest.

The Baghdad summit is scheduled to be held by the end of August in the Iraqi capital, to be attended by Iraqi and non-Iraqi representatives, heads of neighboring, Arab and regional governments, and French President Emmanuel Macron.