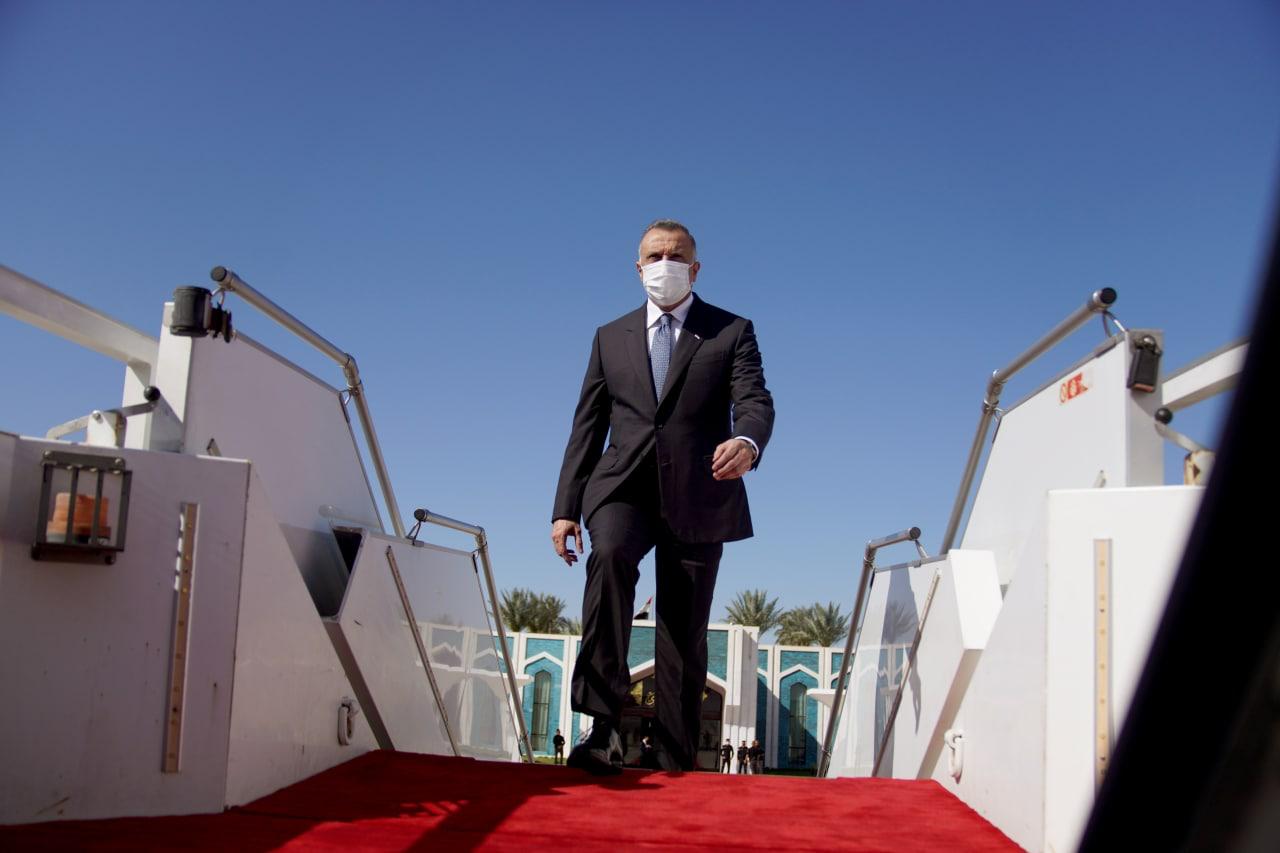 A brief press release of al-Kadhimi's office said that the visit aims to discuss invigorating collaboration between Iraq and UAE on many aspects.

Al-Kadhimi's visit comes shortly after his visit to the Saudi capital, al-Riyadh, where he met with the Saudi Crown Prince, Muhammad bin Salman. The two sides touched upon an array of topics of common interests and signed multiple memoranda of understanding.