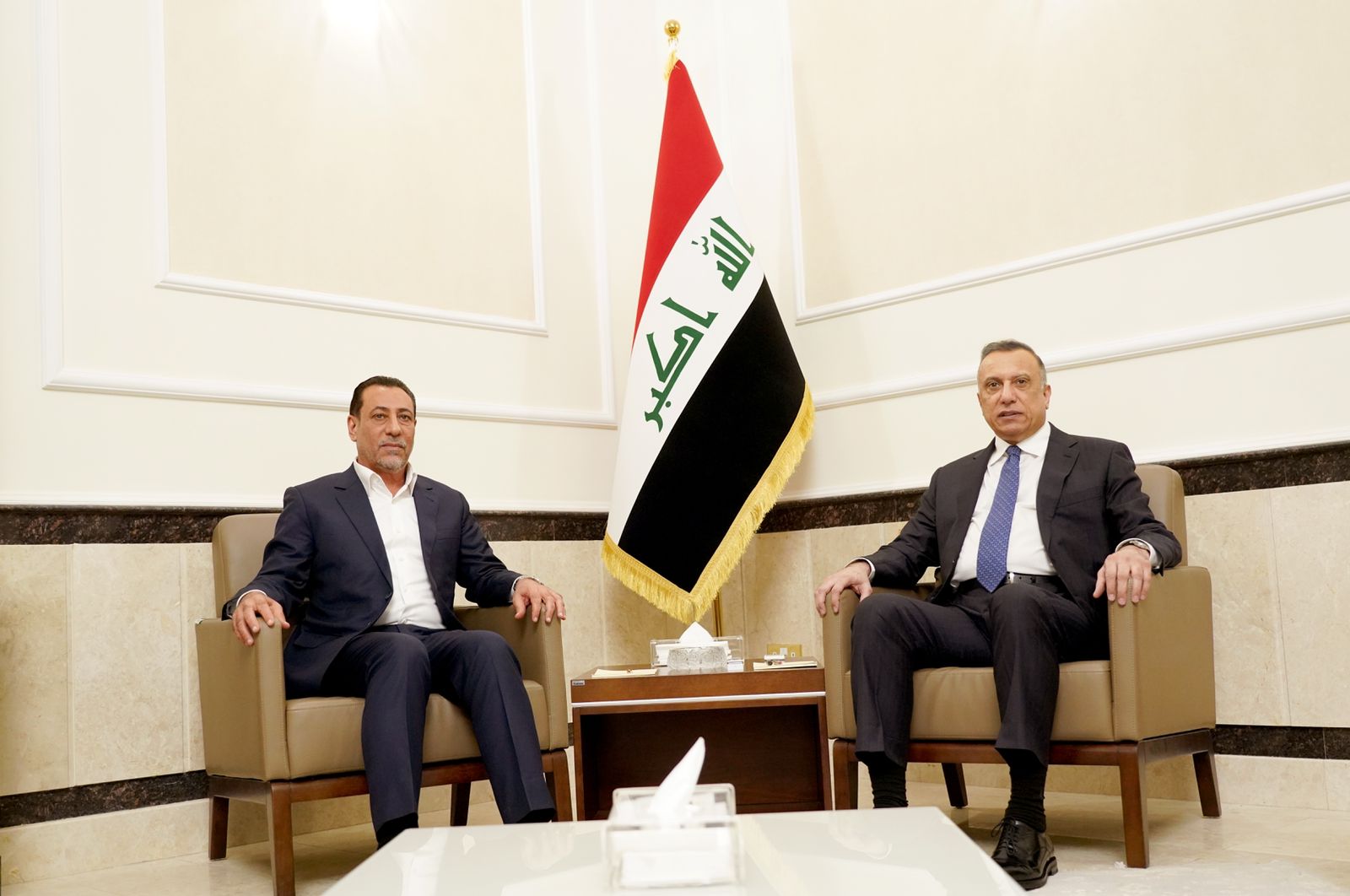 A statement by al-Kadhimi's office said that the two sides discussed cooperation between the legislative and executive authorities, following up on services agencies' work.

The meeting also laid emphasis on the need to approve the food security law, in an attempt to help the citizens who are living amid harsh economic and living conditions.

PM al-Kadhimi had called, earlier this month, on Iraqi Parliament to approve the law.

PM Kadhimi: we dealt wisely with those who tried to drag the country into certainty