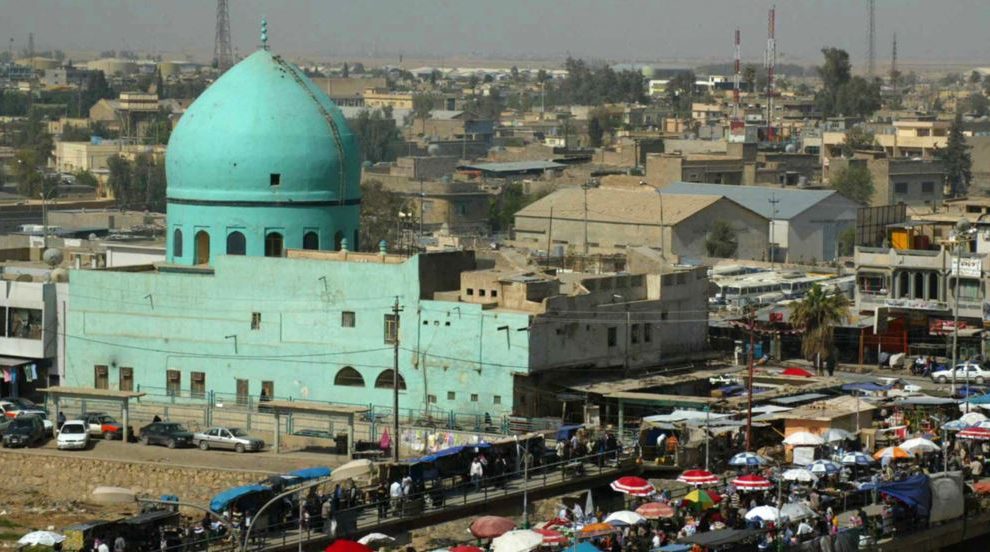 Shafaq News/ A new political party will be announced later today, Wednesday, from the governorate of Kirkuk in the Kurdistan region.

The spokesperson of the party, Qays Abdul Qader, said in a statement to Shafaq News Agency that the new party, dubbed "Al-Wiam (Concord) Iraqi Party", encompasses all the Iraqi components.

He pointed that the party will be declared official in Kirkuk this evening, and the headquarters will be in al-Sulaymaniyah Governorate.

He added, "this party aims to reinforce the national cohesion among all the components of Iraq."

MP of Sairoon: we do not oppose the Peshmerga's return to Kirkuk