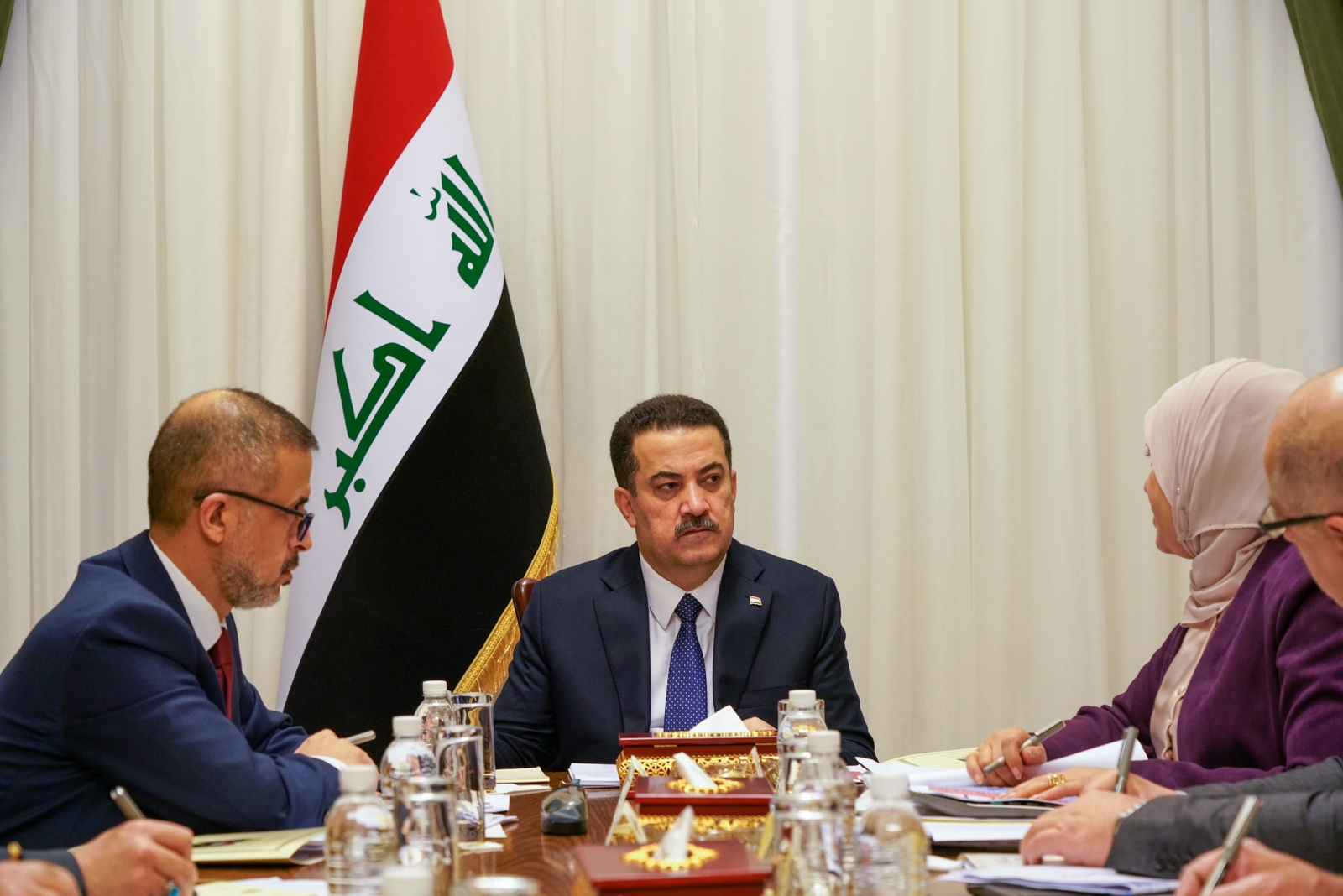 Shafaq News/ Iraq's federal government "has taken some time" to suit the 2023 budget with the vision of the government program and the needs of the Iraqi people, Prime Minister Mohammad Shia al-Sudani said in a meeting on Thursday to finalize the budget bill.

According to a readout issued by his bureau, al-Sudani said that talks have taken some time to deliver a budget that is congruent with the goals of the government program in combating poverty, providing services, and fighting corruption.

The prime minister said that the budget is organically linked to a spectrum of economic and social issues and is key for the government's strategy in the sectors it deems vital, stressing that it should be passed as soon as possible.

Al-Sudani: talks are ongoing to form the new government

For the excellent organization of the Gulfcup 2023, Al-Halboosi thanks Al-Sudani, and Al-Sadr thanks the people of Basra

Al-Sudani after 100 days in office: pragmatic, liberal, and uncontrollable