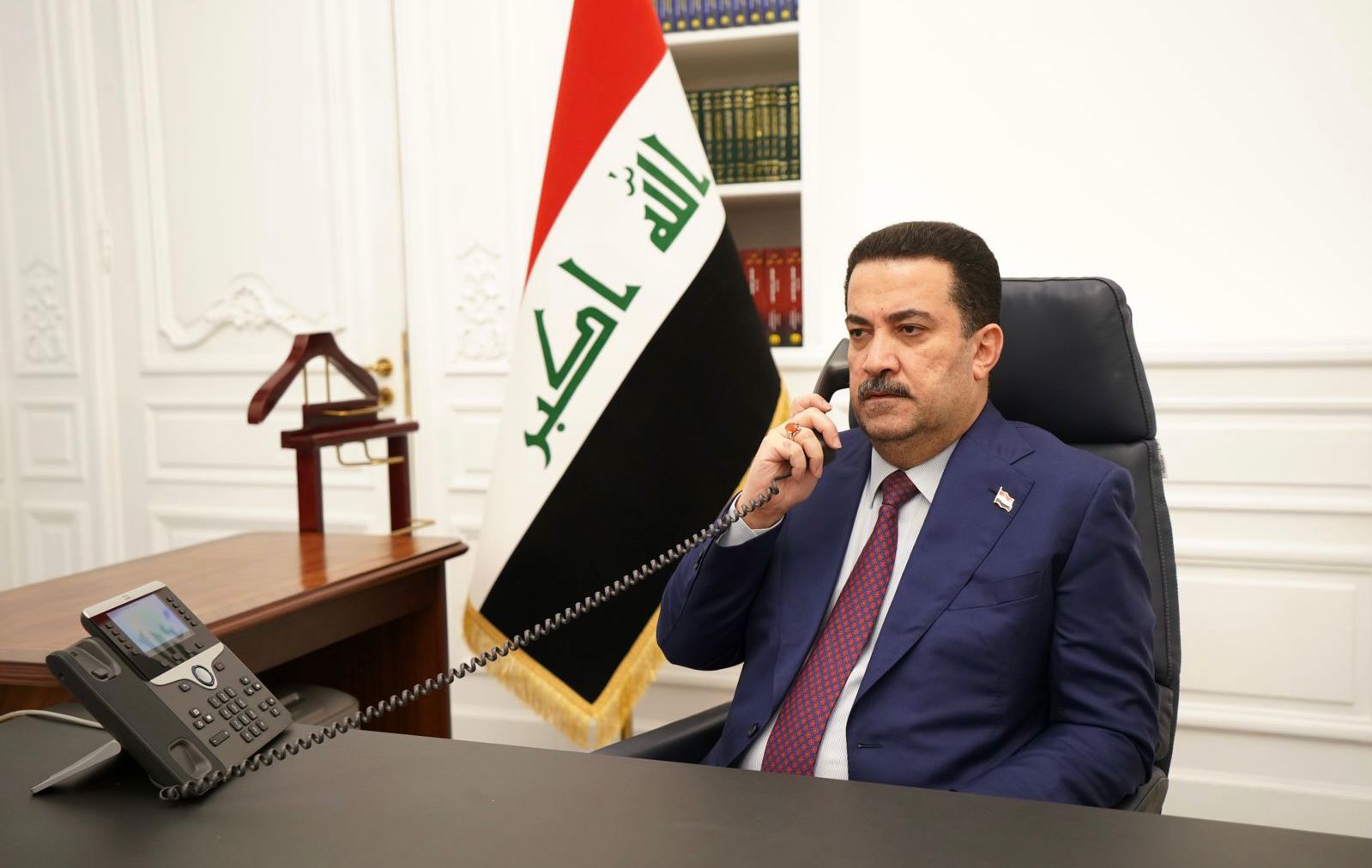 The media office of the Prime Minister said in a statement that al-Sudani received a phone call from Putin and discussed with him bilateral relations, ways to enhance them, as well as several regional and international files of common concern.

According to the statement, al-Sudani expressed his government's keenness to maintain relations with Russia in various fields.

For his part, the Russian President congratulated the Prime Minister on forming the new government, and affirmed Moscow's keenness to enhance the relationship with Iraq.

Video of Volunteer Shared As Putin's Daughter Getting Coronavirus Vaccine

‘West was preparing to invade our land,’ Putin says in Victory Day speech