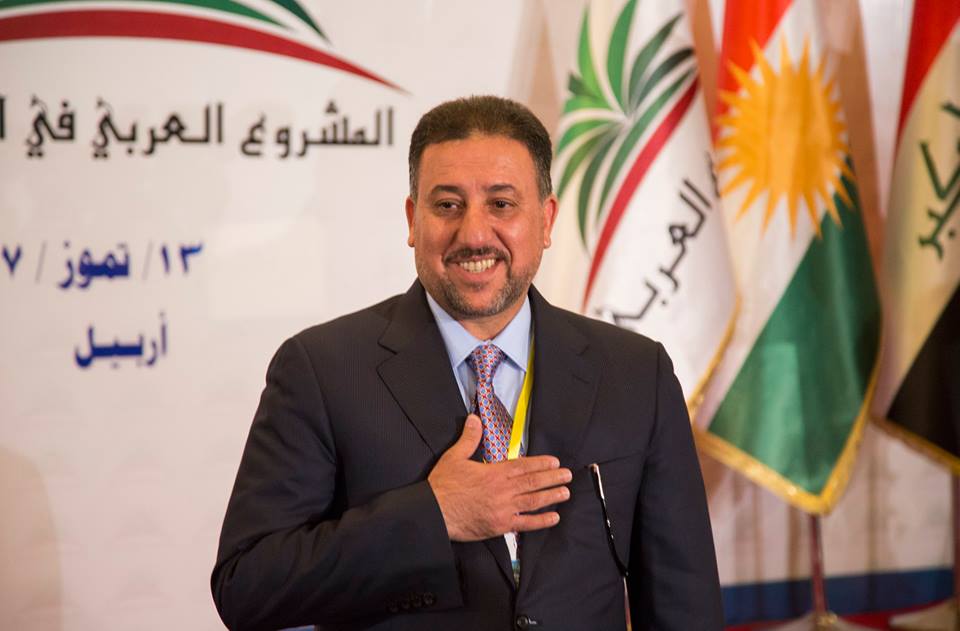 Shafaq News / Al-Siyada coalition announced on Wednesday that it will attend the Parliamentary session scheduled to be held tomorrow.

Earlier today, the coalition convened to discuss the parliamentary session scheduled to be held tomorrow, a reliable source reported.

The source told Shafaq News agency that the meeting is taking place at the Parliament Speaker Mohammed al-Halboosi's residence, to issue a unified position regarding tomorrow's session.

A Parliamentary source reported that the Parliament Presidium asked the candidates who secured the largest numbers of votes to attend tomorrow's session.

The source told Shafaq News agency that the 73 candidates were asked to attend the session on Thursday, at 11 am,  to take the constitutional oath and replace the resigned Sadrist MPs in Parliament.

Six of the candidates will not attend the session, since they were initially nominated by the Sadrist movement, according to the source.