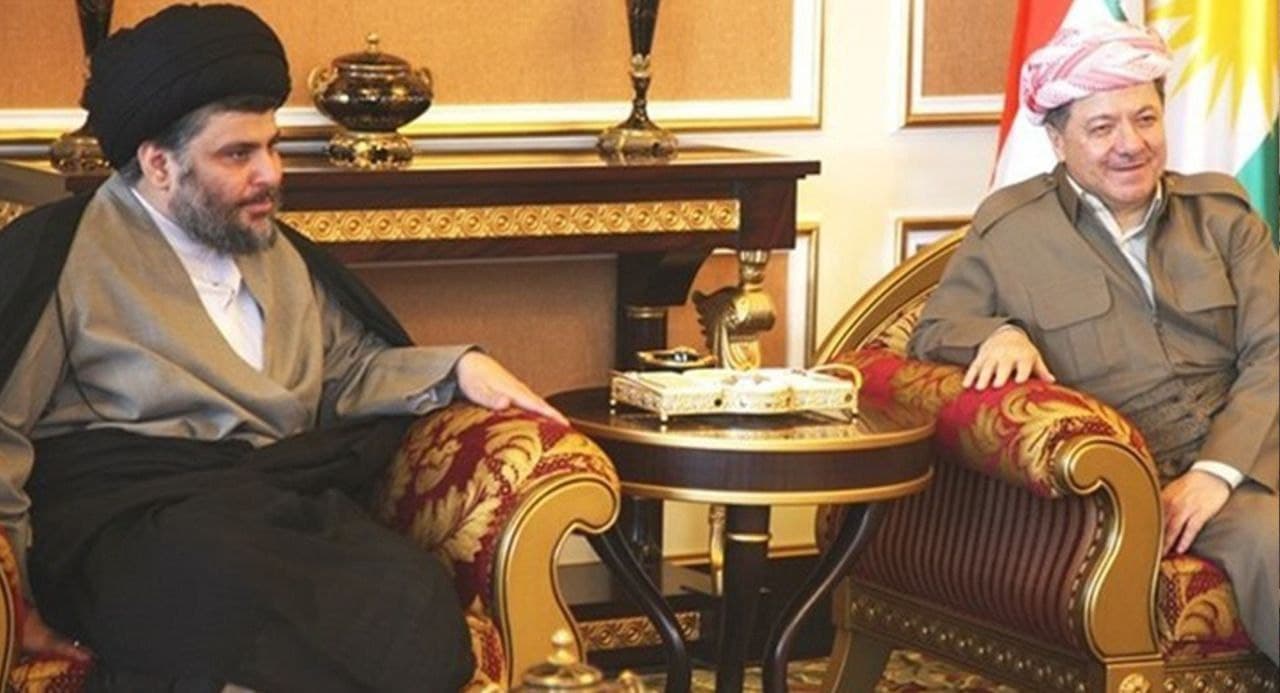 The leader in the coalition, Amjad al-Daini, told Shafaq News agency that an expanded meeting will take place between all Kurdish, Sunni, and Shiite parties, to find a real solution for the crisis as soon as possible.

He added that the political scene will be similar to the one in 2018, meaning there will be two major forces, and a new government that includes all parties will be formed.

Leader Barzani to launch an initiative to end the deadlock in Iraq, Al-Fateh says

Leader Barzani expresses concern over the future of Kurds in Syria

Kurdistan to participate in the new federal government with a condition