Al-Siyada agrees to endorse the rights of the liberated governorates, MP says 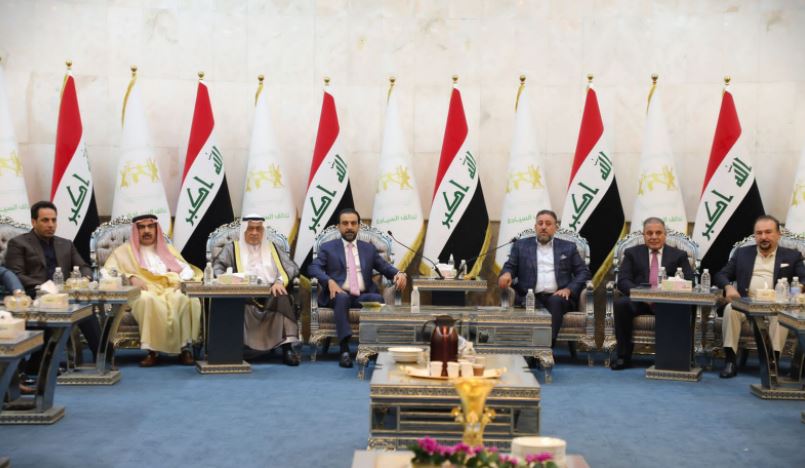 The source told Shafaq News Agency that the meeting discussed the latest updates on the political arena in Iraq in order to come up with a unified position from the ongoing developments.

"The members agreed to uphold the political process in the country and endorse the rights of liberated governorates and the demands of its people in any upcoming movement," the source said.

Earlier today, the blocs of the Kurdistan Democratic Party (KDP) and al-Siyada announced that they will participate in the session called tomorrow to vote on replacing the resigned Sadrist lawmakers.

One week after the attack on al-Halboosi's headquarters: strict security measures and hidden investigation results

Al-Halboosi: we tried consensus government and it failed, replicating failure does not serve Iraq

Al-Halboosi: I accepted the Sadrist MPs' resignation with reluctance