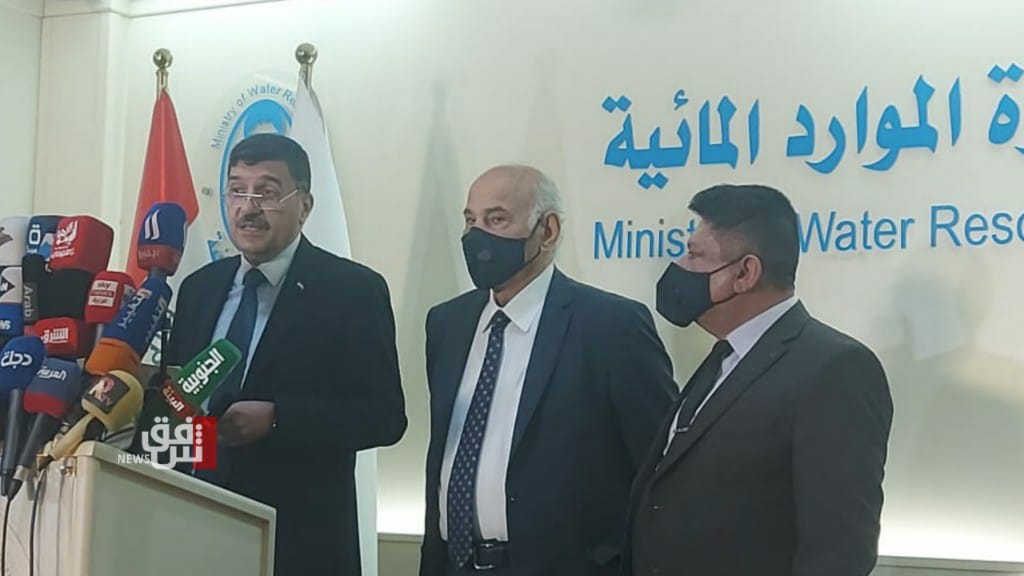 Shafaq News / The Iraqi Minister of Water Resources announced on Sunday that the quantity of water levels in the Tigris and Euphrates rivers have declined by 50%, halving the elevation of the water level in both those rivers.

He continued, “We received news that Iran had diverted some tributaries into Iran, including the Sirwan River and some of the waters of the Diyala tributary”, indicating that this information was verified by the ministry’s technical experts after rising suspicions around the matter.

He stressed that this matter will not generate a problem at present but rather in the future and that Iran has been invited to sit at a meeting regarding this issue but that no response has been received yet.

According to al-Sahammari, the low levels of water in the Tigris river at present are planned as only drinking water is needed, and the water will be gradually released from the dams and its level in the Tigris River will rise during the next two weeks to meet the requirements of the summer agricultural season.