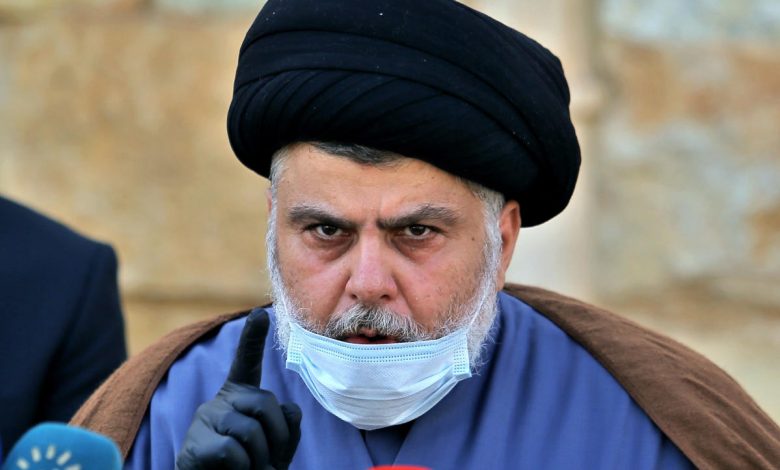 Shafaq News/ The leader of the Sadrist movement, Muqtada al-Sadr, welcomed the Supreme Federal Court's ruling in the complaint challenging the legitimacy of the parliament's inaugural session.

Earlier today, the court dismissed the complaint filed by MP Basem Khashan citing "legal and constitutional violations" in the election of the Parliament Speaker, Mohammad al-Halboosi, and his two deputies, and reversed their suspension.

The court said that MP Khaled al-Darraji chairing the session does not violate the constitution.

Per the court's ruling, the legislative assembly's first session and the consequent vote for its presidium were adjudicated "legitimate".

"Once again, the Iraqi judiciary proves its integrity, independence, and resistance to political pressures," al-Sadr tweeted.

"We are making progress toward forming a national majority government. Our door is opened to those we think highly of," he added.

The Populist Shiite Cleric cited "opposition and boycott" as healthy alternatives for the parties hesitant about allying themselves with his party.

"No for subordination, no for violence, no for breaking the law," he concluded.

Al-Sadr and Barzani agree upon holding the elections on time, Sadrist leader says

Official: Sadrist's decision not to run for the elections is final