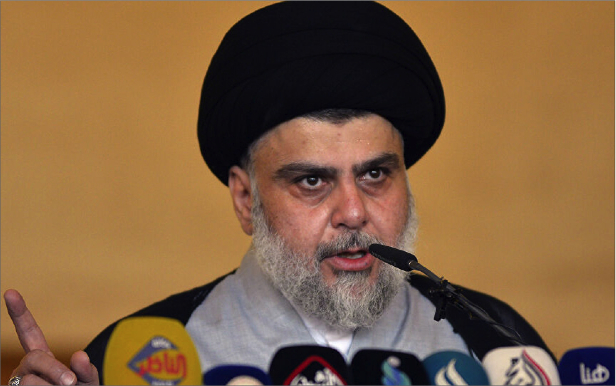 Al-Sadr said in his tweet, "We will not allow terrorism, explosions, and suicide bombings to return."

He added, "We are all soldiers ... whether it is the act of terrorists, occupiers, foreigners, or corrupt people, our country is more precious than everything."

Earlier today, the Minister of Health and Environment Hassan Muhammad Al-Tamimi announced that the number of victims of Al-Tayaran Square bombing in the center of Baghdad, has risen to 32, noting that only 36 wounded are receiving treatment in hospitals, while the rest of the wounded have left after receiving the required first aid.