Al-Sadr warns of any step towards normalization with Israel 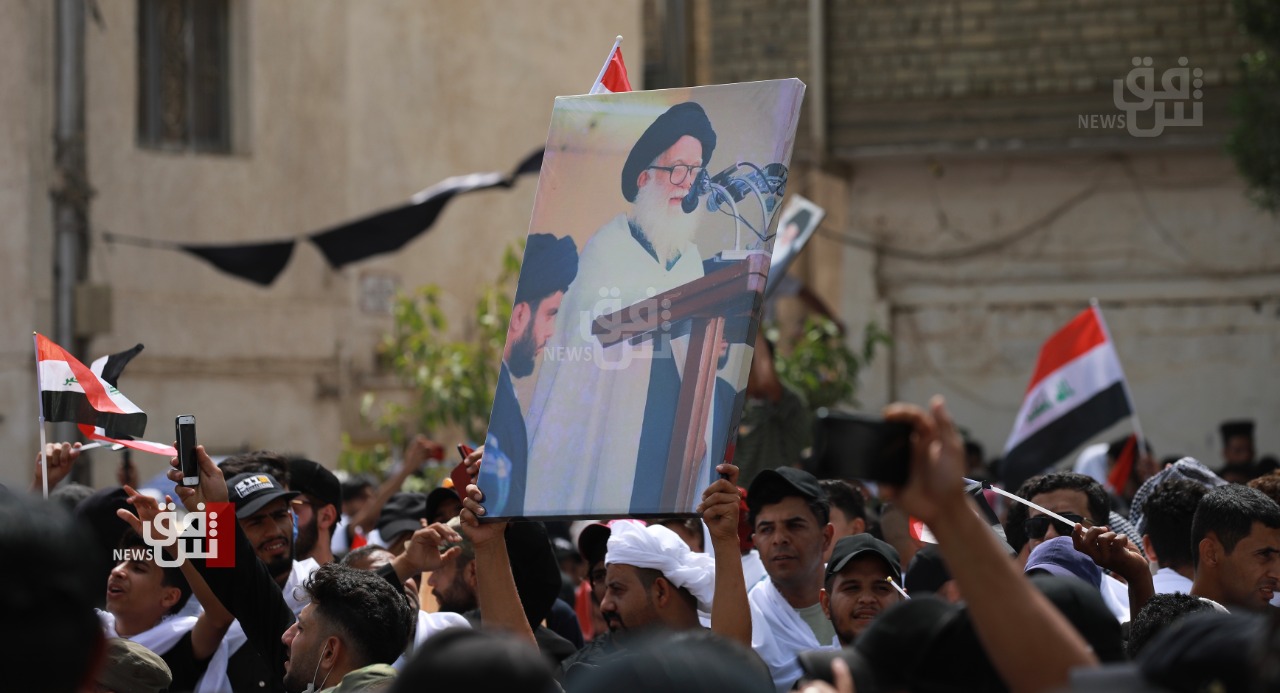 Shafaq News/ The leader of the Sadrist movement, Muqtada al-Sadr, warned against normalization with Israel, calling on his followers to confront any occupation in the country.

Al-Sadr called on his followers to "stand against corruption," to "be ready to sacrifice against any occupation," and to be "an impenetrable wall against normalization, which is getting closer."

The Shiite Cleric demanded "to stop violence against minorities, races, and sects," and "the danger of terrorism and the criminal Baath Party must not be overlooked."

"Be ready to stand against these dangers if they would desecrate Iraq."

Al-Sadr rather put the majority government on hold than share it with al-Maliki; source

CF did not inform al-Sadr of its decision to nominate al-Sudani, source says

Al-Sadr: external interference is intolerable..differences over the election are democracy