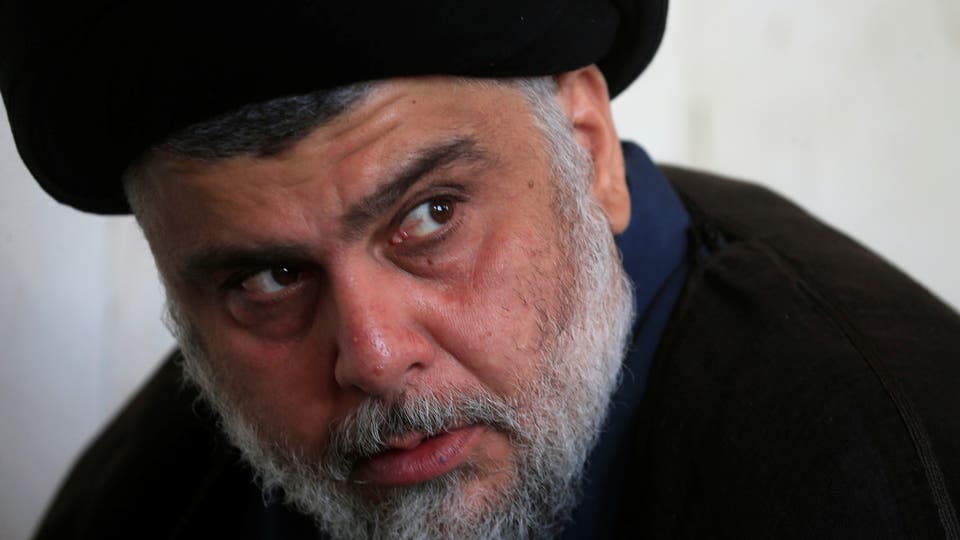 Shafaq News / The leader of the Sadrist movement, Muqtada al-Sadr, warned on Monday of "unknown parties" that are fueling the situation to drag the country into a Shiite-Shiite conflict.

Al-Sadr said in a tweet, "Suspicious parties are fueling the situation and endangering the security".

He added, "From here I advise everyone to arbitrate reason, Sharia and love of the homeland, before embarking on anything that would drag the country into a civil war or a Shiite-Shiite or sectarian clash".

On Friday, Al-Sadr proposed the formation of a special committee to investigate the repeated attacks on foreign interests and forces in the country, after he accused some Al-Hash Al-Shaabi factions of being behind them.

The proposal came after statements issued by various parties, including Al-Hashd Al-Shaabi (Popular Mobilization Forces-PMF) and Al-Fatah Alliance, who is close to Iran, in which they repudiated these attacks. However, two factions in PMF, Kata'ib Hezbollah and al-Nujaba, threatened to continue attacks on American forces in the country.

For weeks, the frequency of attacks targeting US and international coalition forces has escalated and became a daily event amid reports that Washington may close its embassy in Baghdad for 90 days.