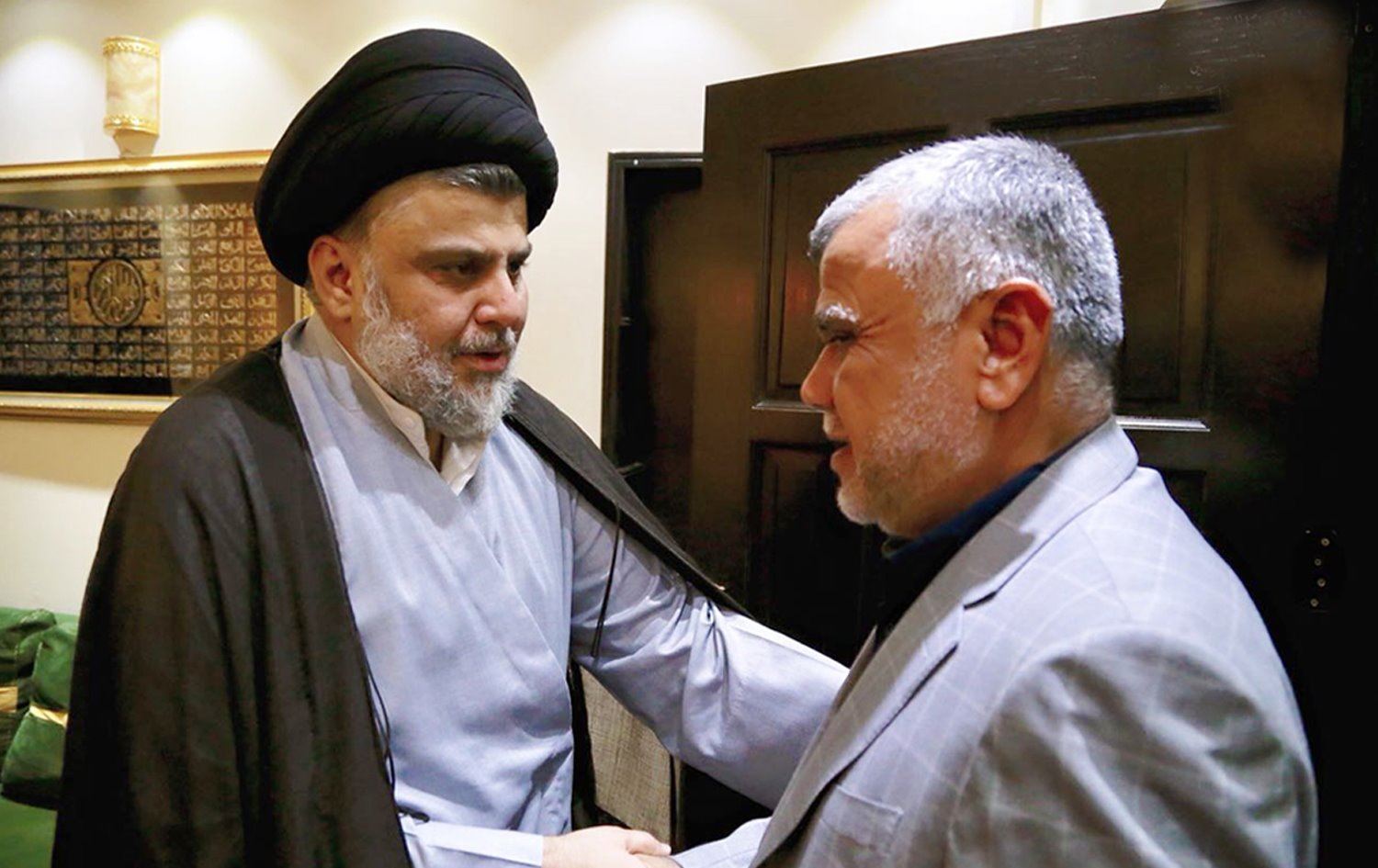 Shafaq News / the Shi'ite cleric Muqtada al-Sadr, leader of the Sadrist Movement called on Wednesday to repair the relations among the Shiite factions and parties, and to sign an ideological and political honor code for facing external and internal challenges.

“A group of boys tried with the persistent transgressions against God, religion, and Messenger to defame the revolution, reform, religion and faith supported by external evil forces and personnel in the country.” Al-Sadr said in a tweet.

“I believe it’s urgent to restore the Shiite home (reunite the Shiite parties) by holding extensive meetings to write an ideological and political honor code following a reform work approach without corruption or dependency.”

The leader of Al-Fatah Alliance, MP Karim Aliwi welcomed Al-Sadr ‘call, saying to Shafaq News Agency that this charter will have political and popular support as it’s in the interest of Iraq and Iraqis.”

Alawi stated, "Iraq is facing an external plot and internal agents which requires the reunification of all political forces that have parliamentary and popular influence."

The leader of the Al-Fatah expected that any political parties will sign the suggested charter code in the coming days.

Including al-Kadhimi, al-Sadr proposes four names for the Prime Ministry

Our suffering is no less than our cousins', Sabean MP addresses al-Sadr