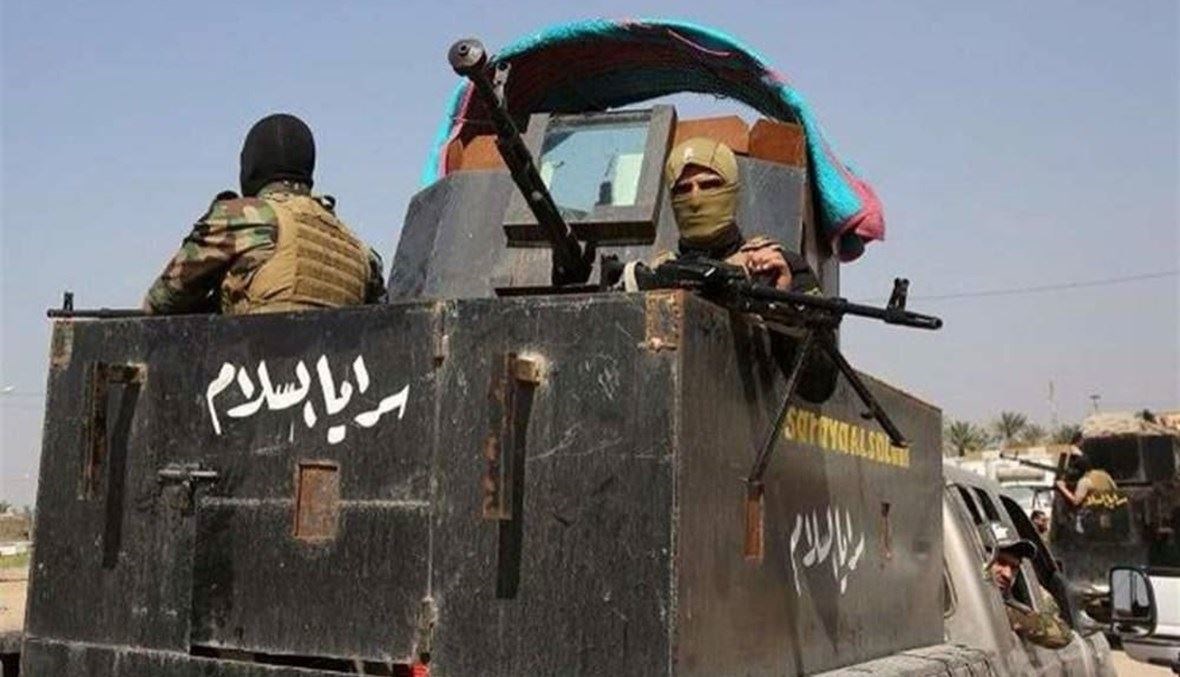 Shafaq News/ On Thursday, two terrorists were killed in a security ambush southeast of Samarra, southeast of Tikrit.

Yesterday, a security source told our Agency that a force from the Saraya Al-Salam Samarra Operations Command ambushed two ISIS members in Jalam Samarra, which resulted in the death of one terrorist. At the same time, the other was able to run away.

Saraya al-Salam (Al-Salam Brigades), headed by Mustafa Al-Hamidawi, is the military wing of the Sadrist Movement led by the Shiite Cleric Muqtada Al-Sadr; it is responsible for securing the Samarra district, which includes the shrine of two of the 12 revered Shi'ite imams.

A 2014 Mahdi Army revival confronted the US forces in Iraq.

Four ISIS militants killed in an airstrike in Diyala