Al-Sadr rather put the majority government on hold than share it with al-Maliki; source 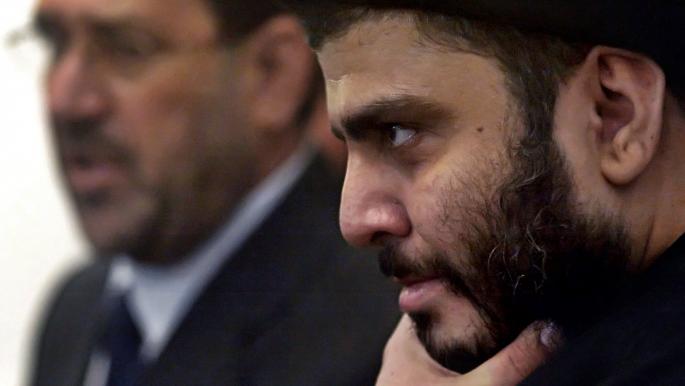 Shafaq News/ The leader of the Sadrist movement, Muqtada al-Sadr, is "unflinchingly" adamant about precluding the head of the State of Law bloc, Nouri al-Maliki, from the federal cabinet calculus "no matter how fierce Iran's pressure is", source close to the Shiite maverick leader said on Tuesday.

Al-Sadr reiterates the call for a national majority government