Al-Sadr might make a volte-face after a key meeting, source says 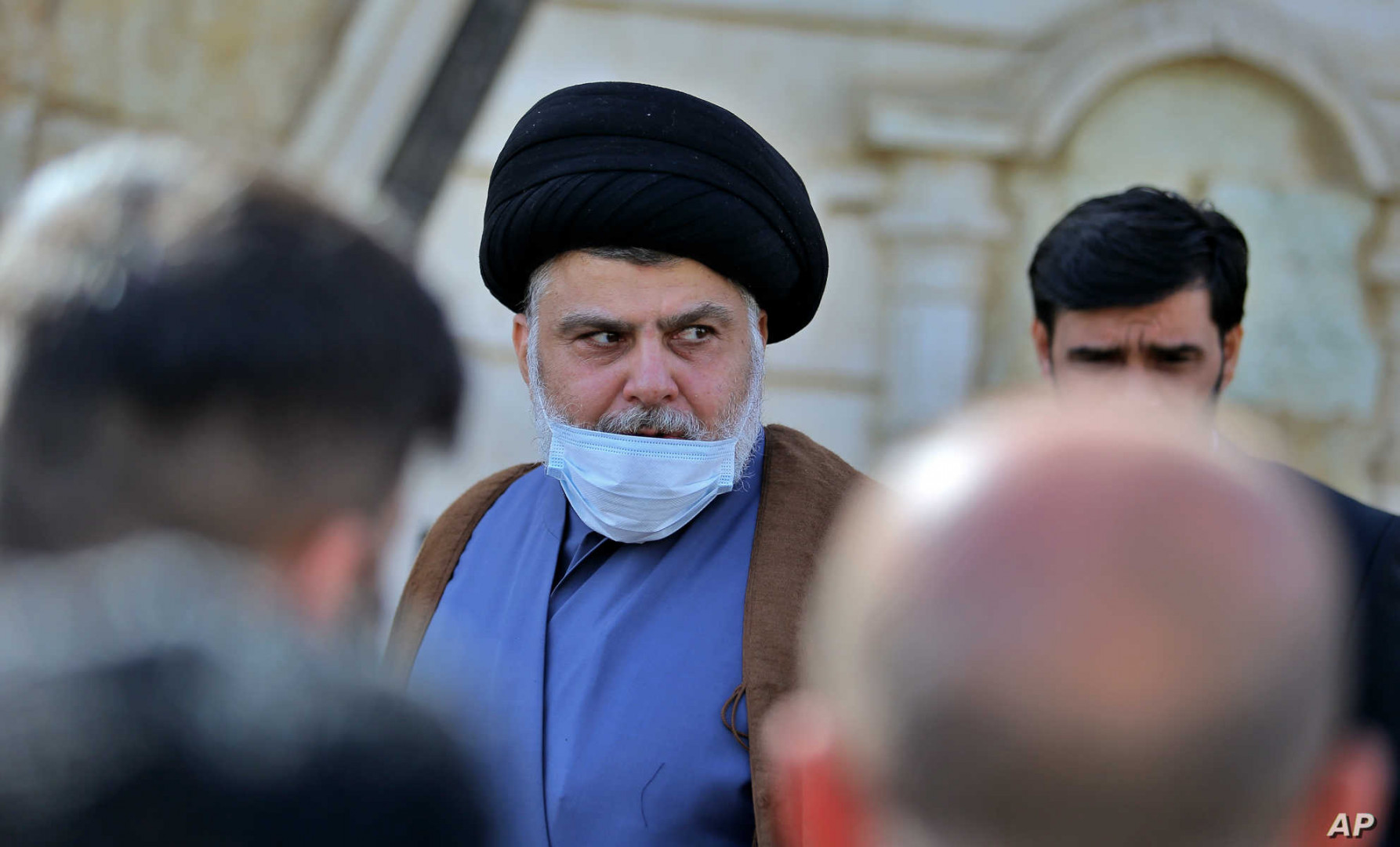 Shafaq News/ The maverick Shiite cleric Muqtada al-Sadr might make an ultimate volte-face after a decisive meeting with his allies in the trilateral coalition, a source close to al-Hannana, al-Sadr's headquarters, revealed on Tuesday.

"The meeting might change al-Sadr's position from the political process, especially if the outcomes of meeting commensurate with the majoritarian government demands," the source said.

Yesterday, a source said that Barzani, al-Khanjar, and al-Halboosi will hold a "decisive meeting" to agree on a "unified decision" following the mass resignation of the Sadrist lawmakers from the Iraqi parliament.

A source told Shafaq News Agency, "the meeting will be held tomorrow or after tomorrow."

"A unified decision will be made after the withdrawal of Muqtada al-Sadr from the political arena," the source added.

Al-Halboosi, Monday, said that the resignation of the Sadrist lawmakers would beget "different agreements", ushering in the resolution of the political deadlock in the country.

Speaking in a joint press conference with his Jordanian counterpart, Abdul-Karim al-Doghmi, al-Halboosi said, "the Sadrist lawmakers will be replaced by the losing candidates with the highest number of votes in their respective constituencies."

"The membership of any lawmaker is terminated once he resigns," he continued, "new agreements will be installed after the Sadrist lawmakers' resignation."

Al-Sadr is committed to the tripartite alliance, a source says