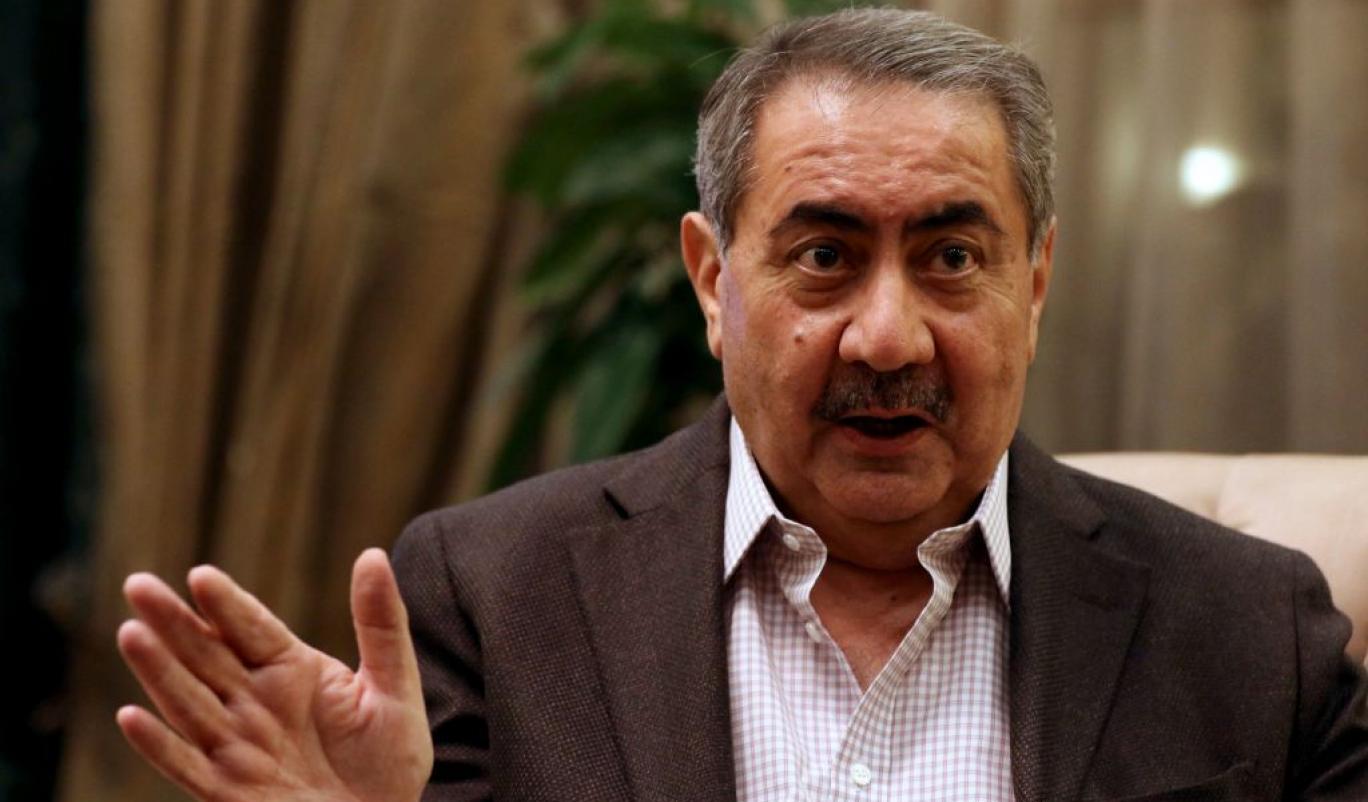 Shafaq News/ The Kurdistan Democratic Party (KDP) confirmed that the leader, Hoshyar Zebari, is the candidate of the National Majority Alliance fr the Iraqi Presidency.

Commenting to al-Sadr's tweet about voting for the best candidate for the presidency, Masoud Haider, advisor to the KDP head Masoud Barzani said in a TV interview that "Zebari is the candidate of the National Majority Alliance, which includes the Sadrist bloc, the Kurdistan Democratic Party, and the Al-Siyada Alliance.

Noting that "Al-Sadr's tweet is an emphasis on his respect for state institutions and support for the reform process."

He added, "Al-Sadr's condition to vote for the candidate for the President of the Republic's post is fully applied to Zebari, and he remains our candidate."

On the Shiite Coordination Framework's votes, Haider said, "We have not received negative messages from the Framework, and there will be major changes during the next 72 hours."

Earlier today, the leader of the Sadrist Movement, Muqtada al-Sadr, called his representatives to not vote for any candidate who has not met the necessary conditions for the presidency.

"If the candidate of our ally, the Kurdistan Democratic Party, has not met the requirements for the presidency, then I call our deputies not to vote for him," Al-Sadr said on Twitter.

"We are advocates of reform, not of power or authority," he added.

While the PUK insists upon naming Barham Salih for a second mandate, its rival (Kurdistan Democratic Party-KDP) does not agree that he has "adequately discharged" the role of President and named Hoshyar Zebari as its candidate for the position.

A Kurdish delegation heads to Baghdad to "calm the situation"

Zebari: We are concerned about the Shiite-Shiite dispute