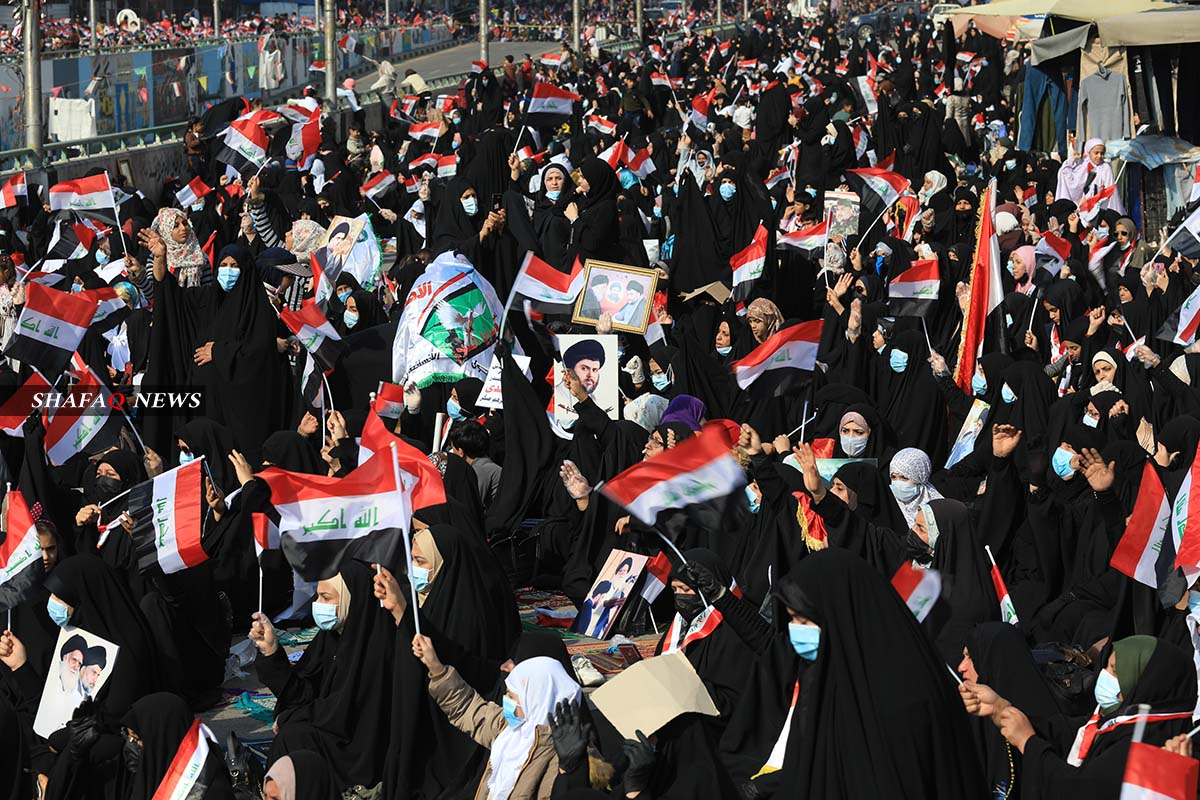 Shafaq News / the call of the Shi'ite cleric Muqtada al-Sadr to repair the relations among the Shiite factions and parties sparking controversy as several parties considered it pave the way to sectarian regrouping.

Al-Sadr explained in a tweet, "Restoring the Shiite home (unite the Shiite factions) doesn’t mean we accept the corrupts, but rather expel them from the official positions and hold them accountable,” adding,  “our call is the first step towards restoring the relations with other homes (non-Shiite factions) with brotherhood and love."

He continued, "The extremism and corruption are not limited to some Shiite parties, but also includes some civil rights movements who called to take up arms and to act with violence in the protest squares."

Earlier, the leader of the Sadrist Movement called to repair the relations among the Shiite factions and parties, and to sign an ideological and political honor code for facing external and internal challenges.

“A group of boys tried with the persistent transgressions against God, religion, and Messenger to defame the revolution, reform, religion and faith supported by external evil forces and personnel in the country.” Al-Sadr said in a tweet.

“I believe it’s urgent to restore the Shiite home (reunite the Shiite parties) by holding extensive meetings to write an ideological and political honor code following a reform work approach without corruption or dependency.”