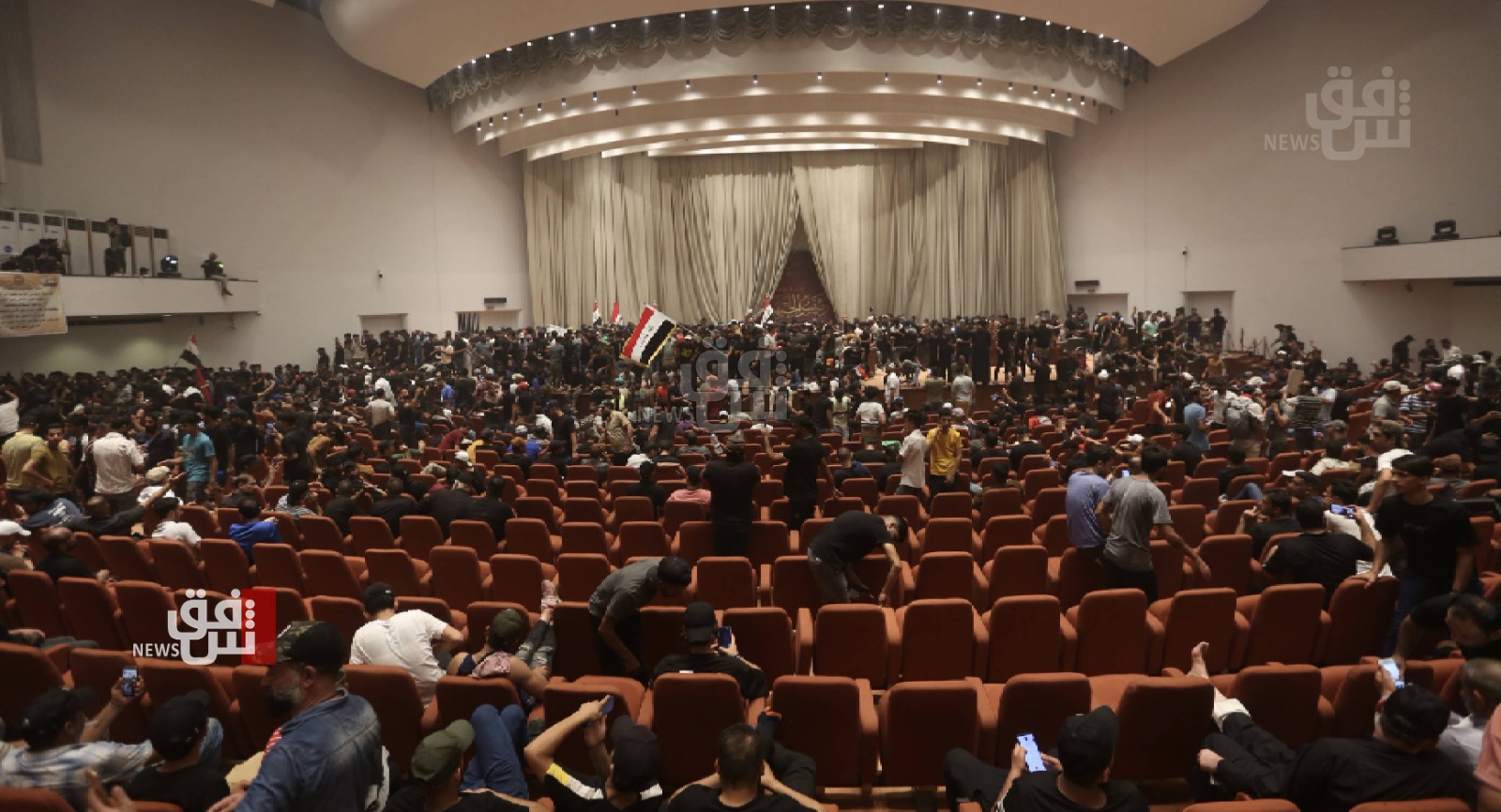 Shafaq News/ a self-proclaimed advisor of the powerful Shiite cleric Muqtada al-Sadr on Saturday called for holding an early election that excludes all the political parties that took part in the governance since the US-led 2003 invasion of Iraq.

Mohammed Salih al-Iraqi, who runs a Twitter account named "the leader's advisor" and is widely believed to be al-Sadr's mouthpiece, said that holding an early parliamentary election is more important than dissolving the parliament.

"More importantly, all the parties and figures that participated in the political process since the US invasion in 2003 in any form; leaders, ministers, employees, senior officeholders... shall be banned from participating, including the Sadrist movement," al-Iraqi said in the tweet.

"I am ready, within 72 hours at most, to sign an agreement that includes this condition..starting from now," he added, quoting al-Sadr himself.

"If this does not take place, there is no room for reform...consequently, my intervention is not needed, neither in a tweet nor in any other means," he concluded.