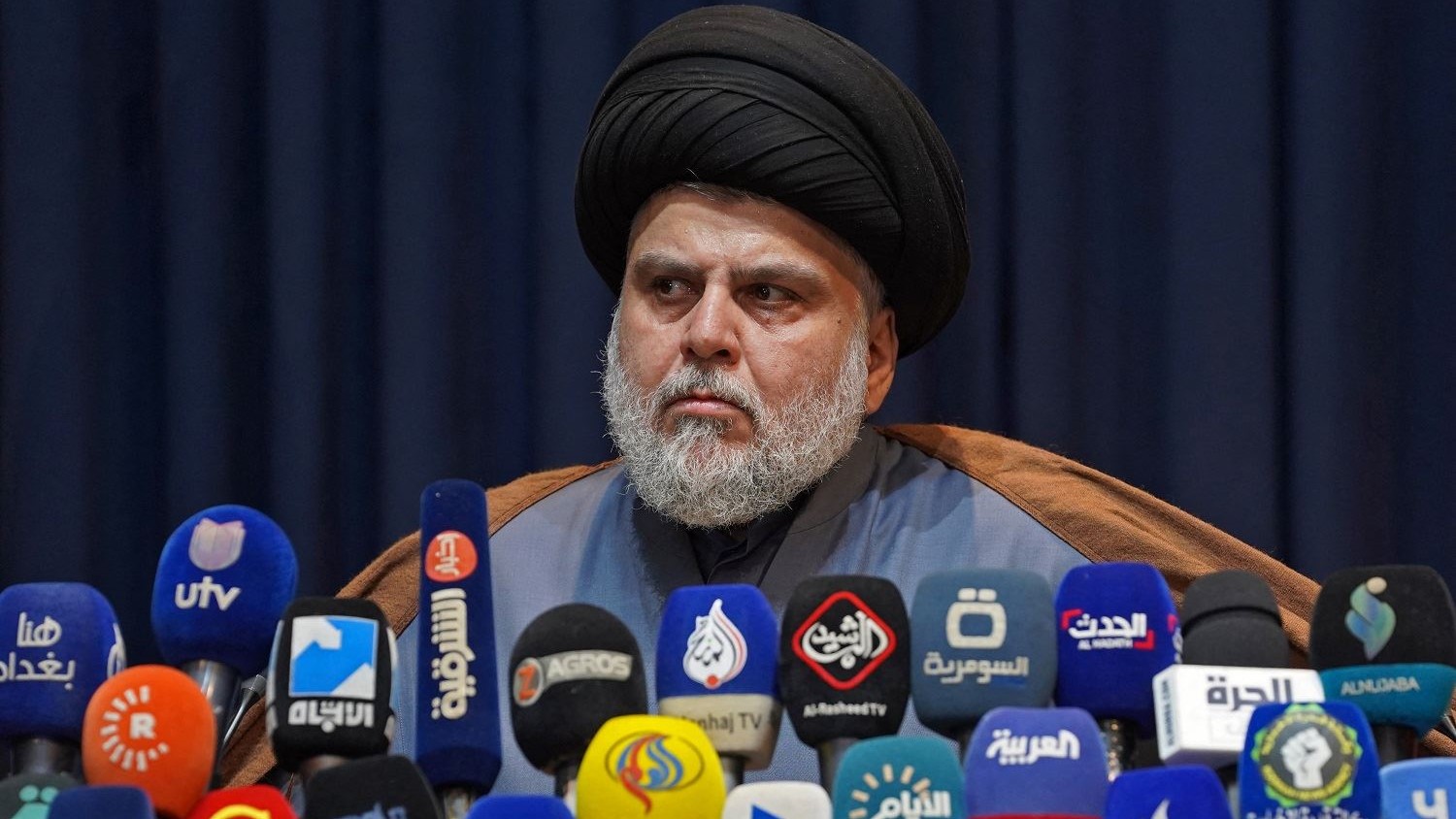 Shafaq News/ On Friday, the leader of the Sadrist Movement, Muqtada al-Sadr, called on Russia to "stop the war on Ukraine."

Al-Sadr said, in a speech, "the suffer of people and civilians in Ukraine affects us on the humanitarian level, and therefore international organizations must take demand a truce to remove the dead and wounded from both sides and deliver food and medical supplies to them as soon as possible."

He said, "I call on the Russian forces to reconsider their decision of war and to work seriously for dialogue with its neighbor Ukraine."

Al-Sadr said that Ukraine is directly under the deadly Russian attacks and suffers scourge due to the American policy.

The invasion has yet to achieve the Russian President's goal of overthrowing Ukraine's government. Still, it has sent more than 870,000 people fleeing to neighboring countries and jolted the global economy as governments and companies line up to isolate Moscow.

The United Nations General Assembly voted overwhelmingly to deplore the invasion "in the strongest terms." It demanded that Russia withdraw its forces in a resolution backed by 141 of the assembly's 193 members.

Poland arrests Iraqis who tried to cross the borders from Ukraine

Official: Sadrist's decision not to run for the elections is final

Security forces prevent the demonstrators from storming the Green Zone